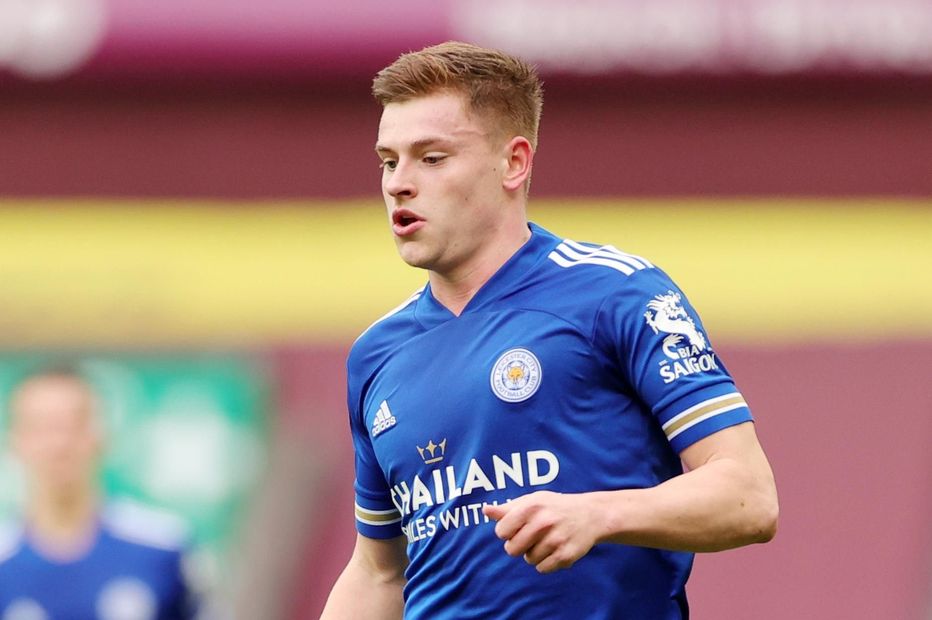 A goal and an assist against Aston Villa have made Harvey Barnes (£6.8m) the top target for managers ahead of Double Gameweek 26 of Fantasy Premier League.

That has earned him 190,000+ new owners, more than any player in the Gameweek.

Barnes has now produced back-to-back double-figure returns for the first time this term ahead of meetings with Arsenal and Burnley in Gameweek 26.

His team-mate James Maddison (£7.3m) also boasts strong form and should be considered if he recovers from the knock that forced him off on Sunday.

Maddison’s opener at Villa Park took his tally to five goals and three assists in his last nine outings.

The appeal of Leicester’s key players is boosted further by their schedule after Gameweek 26.

The Foxes face Brighton & Hove Albion and Sheffield United in Gameweeks 27 and 28 respectively.

Raheem Sterling (£11.6m) also continued his run of returns by scoring the decisive goal in Manchester City’s 1-0 win at Arsenal.

The winger has produced seven goals and six assists over his last 14 starts, blanking on just three of those occasions.

Investment in Pep Guardiola’s defence can also prove a successful tactic after they recorded their 15th clean sheet of the campaign at Emirates Stadium.

Joao Cancelo and Ruben Dias (both £6.1m) sit joint-second among defenders in Fantasy on 107 points.

They have four home matches in the next two Gameweeks, entertaining West Ham United, Wolverhampton Wanderers, Manchester United and Southampton.

Fernandes’ 10th double-digit return of the season helped extend his lead as the top-scoring player in Fantasy to 26 points.

Now owned by over 60.2 per cent of managers, he will be heavily backed for the captaincy in Double Gameweek 26, when he visits Chelsea and Crystal Palace.

Finally, Jesse Lingard (£5.9m) continued his impressive series of displays for West Ham, scoring and earning 10 points in their 2-1 win over Tottenham Hotspur.

He has racked up 34 points in his four outings since arriving on loan from Man Utd, producing three goals, an assist and six bonus points.