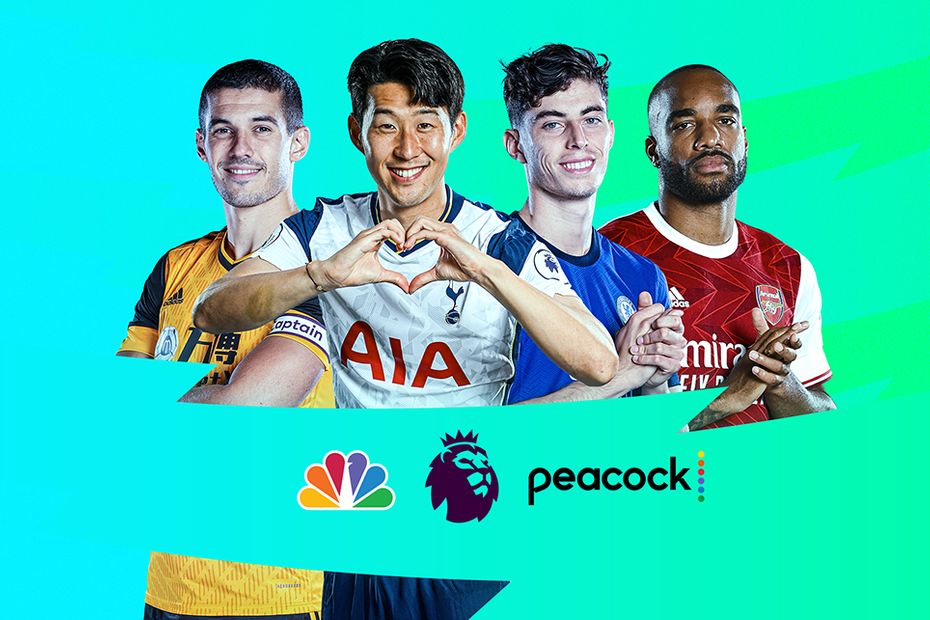 The next round of Premier League fixtures are upon us already with 10 matches taking place across Tuesday, Wednesday and Thursday.

Matchweek 22 gets under way with the proverbial relegation six-pointer between West Bromwich Albion and bottom side Sheffield United, while Wolverhampton Wanderers are looking to do the double over Arsenal.

Wednesday's five fixtures include Manchester City striving to consolidate their Premier League lead with another win at Burnley and title rivals Liverpool aiming to keep up the chase with a home win over Brighton & Hove Albion.

Last but not least, on Thursday Tottenham Hotspur will be hoping to return to winning way against a Chelsea side now guided by new head coach Thomas Tuchel.

Sheff Utd may be bottom of the league but recent wins over Newcastle United and Manchester United suggest they may be turning a corner. Add the fact that they have never lost a Premier League home match in February and the Blades have plenty of cause for optimism.

West Brom, meanwhile, will be hopeful Matheus Pereira can keep producing the goods. The Brazilian has scored or assisted five of the Baggies' seven goals under head coach Sam Allardyce. Their battle against relegation has also been boosted by a rash of new signings; they recruited five new players in January.

Wolves are on n eight-match winless streak in the Premier League but are nonetheless on course to complete a league double over Arsenal for the first time since 1978/79.

The Gunners, though, look a completely different side to the one that succumbed to Nuno Espirito Santo's team in November. They are unbeaten in seven top-flight matches and have striker Alexandre Lacazette in fine form; the Frenchman has scored in his last three PL away matches, netting four goals in total.

Man Utd have stuttered of late with two points from a possible 12 but they are unbeaten in their last nine Premier League meetings with Southampton, whom they overcame with a dramatic 3-2 comeback victory in the reverse fixture.

The hosts will be wary of James Ward-Prowse, however. Matches between these teams have had the joint-most direct free-kick goals of any PL fixture, with eight, and the Southampton captain leads the way in the division for free-kicks scored this season, with three, including a beauty against United in November.

Newcastle United will be buoyed by their long-awaited victory at the weekend, and the threat posed by their striker Callum Wilson, who scored twice in the win over Everton. He is the fastest English player to reach 10 PL goals for the Magpies since the competition's record goalscorer Alan Shearer.

Wilson might not have it all his own way, however, as Crystal Palace have kept three clean sheets in their last five Premier League matches.

Burnley have won two of their last three matches, including a 1-0 triumph over Liverpool. Indeed having won four of their last six at home they have managed as many victories at Turf Moor as they did in their previous 16.

Manchester City are flying high at the top of the Premier League table and are looking to win eight in a row. Indeed they are hoping to become the first team since Arsenal in 2002 to win 13 consecutive matches in all competitions.

Leicester City will have been disappointed to lose their first match in eight at the weekend, coming unstuck against Leeds United, but their form on the road is strong. Only Man Utd have won more Premier League away points this season than the Foxes' 23.

Fulham have not won in 10 matches, but it's worth noting that they have drawn seven of those fixtures. It should also be pointed out that their last victory came against Brendan Rodgers' side.

Leeds will be high in confidence after beating Leicester at the weekend and they are now looking to become only the second promoted side to do a top-flight double over a team coached by Carlo Ancelotti.

Everton signed Josh King from AFC Bournemouth this week, and they will be hoping his firepower will help them win four consecutive top-flight away matches for the first time since December 1985.

Aston Villa returned to winning ways on Saturday with a resilient 1-0 win over Southampton, They are now chasing four straight Premier League home clean sheets for the first time since 2001.

West Ham United will be hoping that the loan signing of Jesse Lingard from Man Utd will help them complete their first league double over Villa since 2005/06.

Mohamed Salah returned to scoring form with a brace against West Ham last time out and he will be confident of more returns against Brighton, having has scored or assisted nine goals in seven PL appearances against them.

Graham Potter's team have lost all seven of their matches against reigning top-flight champions but their recent defensive record on the road is impressive. The Seagulls are looking to keep four consecutive league clean sheets for the very first time in the top flight.

Spurs will miss the injured Harry Kane in this fixture and are reeling from back-to-back defeats but they can take confidence from the fact that they remain the only side still unbeaten in Premier League London derbies this season.

Last time out, Tuchel became the first Chelsea head coach or manager to keep a clean sheet in each of his first two Premier League matches in charge since Rafael Benitez back in November 2012. The previous Chelsea head coach or manager to do so in his first three in the competition, back in August 2004, was his adversary on Thursday, Jose Mourinho.