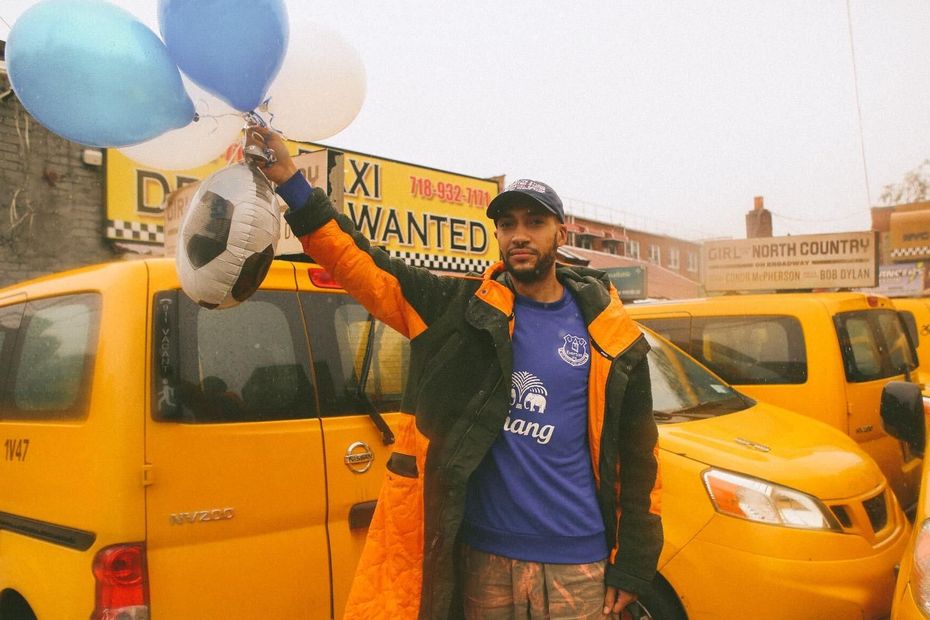 Meet Claudio, a New Yorker whose passion for the US Men’s National Team turned into an unbridled love for Everton.

"I’m a New York City native. I grew up on other sports - baseball and basketball - and the Knicks and the Mets have been absolutely terrible.

"Around 2009, I graduated from law school in New York City. Everything was going well, I had met a young lady at school, she was going to DC for a job and I said, 'You know what, I’ll quit my job,' without having another one in hand, because I was young and foolish.

"I wound up unemployed because it happened to be the 'Great Recession'.

"I slipped into kind of a funk, where I didn’t want to socialize or leave home, or really speak to anyone.

"At the time, the USMNT were on their run to qualify for the 2010 FIFA World Cup finals.

"I found myself watching soccer online and all hours of the night, replays of matches, listening to every podcast I could about these Americans playing in the Premier League. It was an anchor in choppy seas.

"They had Tim Howard, Landon Donovan, Jozy [Altidore], Clint Dempsey, all these guys. Dempsey was at Fulham, Tim was with Everton, and Landon had all these magical loan spells.

"My passion for Premier League soccer and Everton blossomed from there.

"Liverpool was a city that was about working for everything you had, and I have an affinity for that"

"It was the Moysey era, and they were a team I could really identify with. I come from Brooklyn and Queens, my parents are working-class folks, my mom grew up in the Bronx and my pops was a black man from Long Island.

"I grew up for a period of time homeless. Despite all that, I was able to make it through law school. Everton, with guys like Seamus Coleman, Howard, and Donovan, had an identity I saw in myself - a resilience.

"Liverpool was a city that was about working for everything you had, and I have an affinity for that. I like the underdog.”