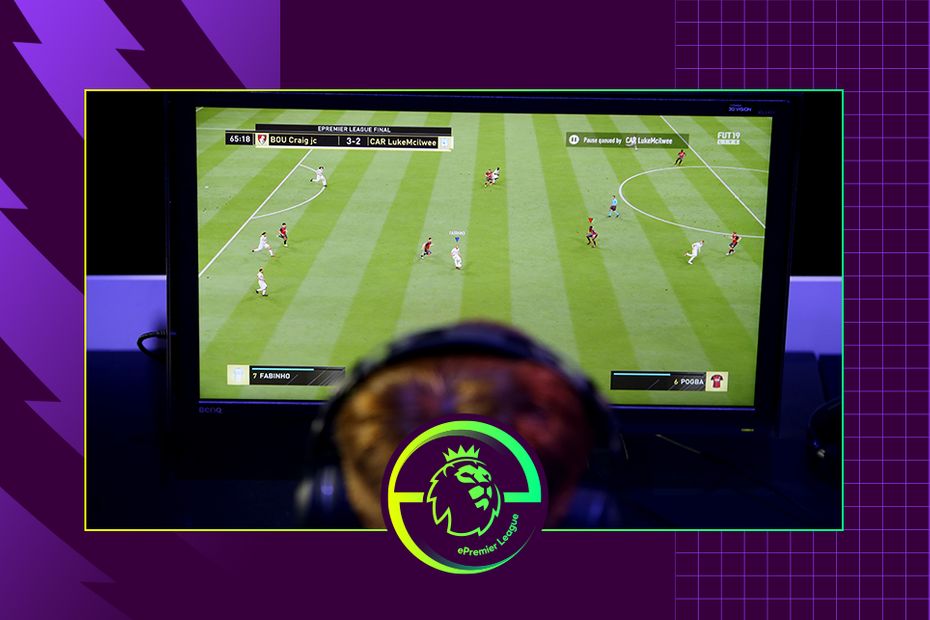 The next exciting stage of the 2020/21 ePremier League begins this week as the best EA SPORTS FIFA 21 players from around the United Kingdom battle to represent their clubs in the club playoffs.

After thousands of UK-based FIFA 21 players took part in the online qualification on PlayStation 4 and Xbox that started in December, there are just eight per club remaining on each platform, all looking to be the one to represent the club in the ePL Finals in March.

Only the eight best remain on each platform and they will now compete for a place in ePL Finals in March, where there is the trophy and £20,000 prize money on offer to the winner.

Last year’s champion Thomas "Hashtag Tom" Leese will be defending his title as he represents Tottenham Hotspur, while the inaugural ePL champion Donovan "Tekkz" Hunt is again competing for his beloved Liverpool.

After the conclusion of the club playoffs, the best players will take their places in the ePL finals from 23-26 March, hosted from the Gfinity Arena in London.

The finals will be broadcast live on Sky Sports, BT Sport, BBC iPlayer and BBC Sport online, as well on the Premier League channels and EA SPORTS' FIFA Twitch channel.

It will also be made available to viewers around the world by international licensees. Over the last two seasons, the finals have reached more than 22 million fans.

Good luck to all the players in this year's @ManCity #ePremierLeague Playoff. 🔵🎮

The group stages and quarter-finals on each platform will take place on 23-24 March.

The tournament reaches a climax on Friday 26 March, when the remaining best eight players will take part in the console semi-finals, before the console finals and cross-console final.

During this season’s online qualifiers, all players were required to play in 90-rated "Online Friendlies" mode as their chosen Premier League club. Participants in the club playoffs and beyond will play on FIFA Ultimate Team (using Premier League players only).

Check out our ePremier League page to find out who will reach the finals.