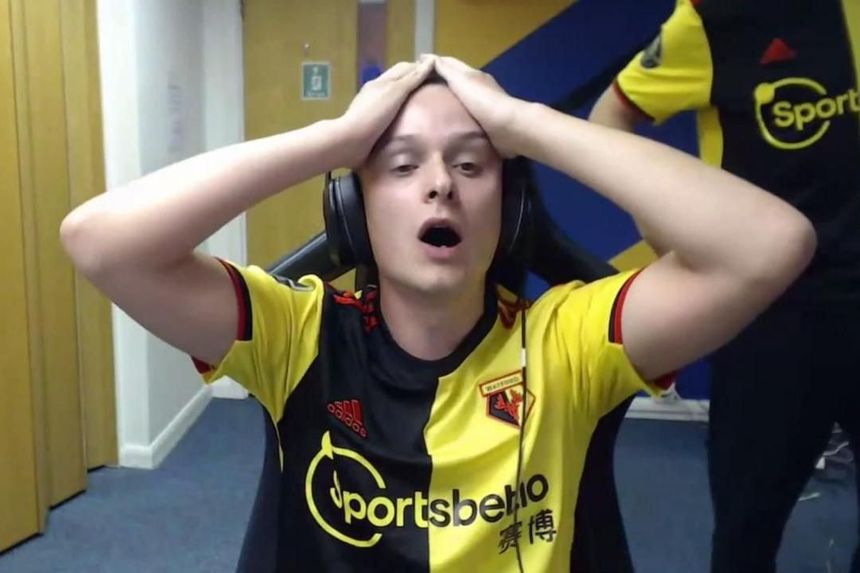 UK gamers who feel their FIFA 21 talents deserve a bigger stage should be registering now for the ePremier League, says the defending ePL champion, Tom Leese.

"I would recommend the competition to FIFA players as ePL is a massive tournament with a lot of people watching," said "Hashtag Tom", who was a surprise winner of the 2019/20 tournament.

"It also gives you the unique chance to try and represent your favourite Premier League team. And if you're looking to break into professional FIFA then this is the perfect opportunity for UK gamers to showcase their talent."

"ePL is a massive tournament with a lot of people watching"

Marley had beaten the world No 1 Donovan "Fnatic Tekkz" Hunt to reach the Grand Final. This upset as well as Leese's triumph showed how ePL can offer great opportunities to UK gamers of different experiences.

"I didn't even make the first tournament on FIFA 19 so winning it on FIFA 20 was even more special," said Leese, for whom the ePL represented his first major trophy as well as confirming the opportunities for less-fancied gamers such as him.

"[Kyle] Hammond and Callum [Moore] from Spurs and Chelsea were also seen as 'underdogs' before the tournament and went far on the PS4 side of things, so it shows the strength in depth in the ePremier League."

Got what it takes to become 2020/21 #ePremierLeague champion?

As well as a share of the £40,000 prize money, this season there is extra incentive for UK residents aged 16 or over, with seats on offer for the top-ranking players at the EA SPORTS™ FIFA 21 Global Series (FGS) European Playoffs.

Registration for the online qualification is open at e.premierleague.com until 15 January.