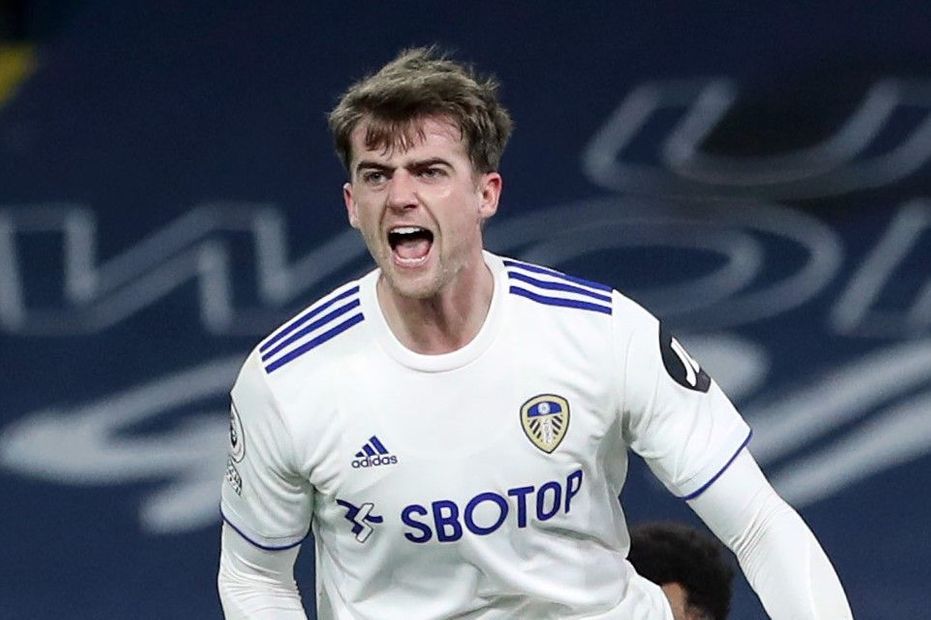 The Scout's panel reveal their armband choices ahead of Tuesday's deadline

The Scout's panel of experts give their verdict on who managers should captain ahead of the Fantasy Premier League Gameweek 20 deadline of 16:30 GMT on Tuesday 26 January.

For me, Manchester United and Manchester City have the best fixtures, but you don't quite know how Man City are going to play without Kevin De Bruyne (£11.9m). Bruno Fernandes (£11.3m) is the obvious pick but Marcus Rashford (£9.6m) does like playing against Sheffield United.

If you feel like taking a risk, West Ham United are in sensational form right now and Crystal Palace are not, particularly when Wilfried Zaha (£7.3m) is unavailable, which he may be for Gameweek 20. Michail Antonio (£6.3m) has hit the ground running, so I'd go with him. Fernandes, however, will be heavily captained, so picking a Hammer would be high risk/high reward.

Fernandes has been a little off recently but he can bounce back against Sheff Utd. The lack of other obvious options makes this a comfortable pick.

If you're looking for an alternative to the obvious choice of Fernandes then I suggest Riyad Mahrez (£8.1m), who almost has to start with De Bruyne injured.

With De Bruyne injured and an out-of-sorts Salah facing Tottenham Hotspur, Fernandes will rightly be a popular choice. If I were minded to go for a differential this week it would be Patrick Bamford (£6.7m) up against a demoralised Newcastle United or Joao Cancelo (£5.8m) in that incredibly tight Man City defence.

Fernandes seems the obvious choice but I feel as though Sheff Utd have tightened up a lot at the back. Man City assets against a struggling West Bromwich Albion will be differentials this week so if you're looking to make up ground, go with Raheem Sterling (£11.5m) or maybe Ilkay Gundogan (£5.5m), who could be on penalties.

With John Egan (£4.7m) out for Sheff Utd and De Bruyne injured for the next-best fixture v West Brom, I can't look past Fernandes for the armband. If you're going for a differential captain, it's probably Sterling for me.

I can't look beyond Fernandes in this meeting between top and bottom of the table. His appearance off the bench in the FA Cup on Sunday means he will be fresh for this one.

There are very few stand-out options this Gameweek. The one man who does look like the auto-captain pick is Fernandes. However, I am tempted by a punt on Sterling, who would be an excellent differential against West Brom.