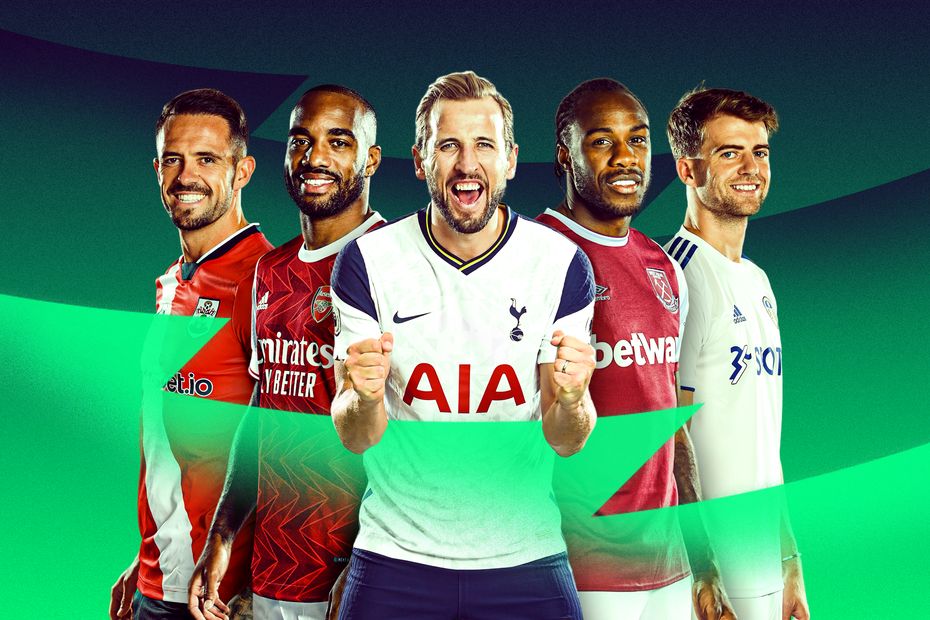 Forward lines in Fantasy Premier League are set to be shaken up after the news that Jamie Vardy (£10.1m) is due to have minor surgery.

"We have a window now that allows him to have a minor operation on his hernia and then he'll be back within a few weeks," Leicester City manager Brendan Rodgers, said on the club's official website.

The striker's 28.5 per cent ownership will be on the look out for a replacement and there are plenty of options to consider across different price brackets.

The Tottenham Hotspur striker has averaged 7.9 points per match on his way to the top of the FPL player standings on 142 points.

Ings and Lacazette as differentials?

Danny Ings and Alexandre Lacazette (both £8.3m) are strong differentials with ownerships just over 6.0 per cent.

The Southampton striker has seven goals and three assists in his 13 appearances and has returned to fitness ahead of a FA Cup meeting with Arsenal’s Lacazette this weekend.

Antonio and Bamford in demand

Antonio scored in each of West Ham United’s matches over Double Gameweek 19 and is the most-bought forward in the Gameweek, earning over 192,000 new owners.

Bamford ranks third among forwards in Fantasy this season on 103 points and is the third-most sought-after striker ahead of the Gameweek 20 deadline.

The Leeds United striker is set to embark on a kind run of opponents that further boosts his appeal. Just one of his next eight matches scores more than three in the FDR.

Part 1: Who are the best replacements for De Bruyne in FPL?