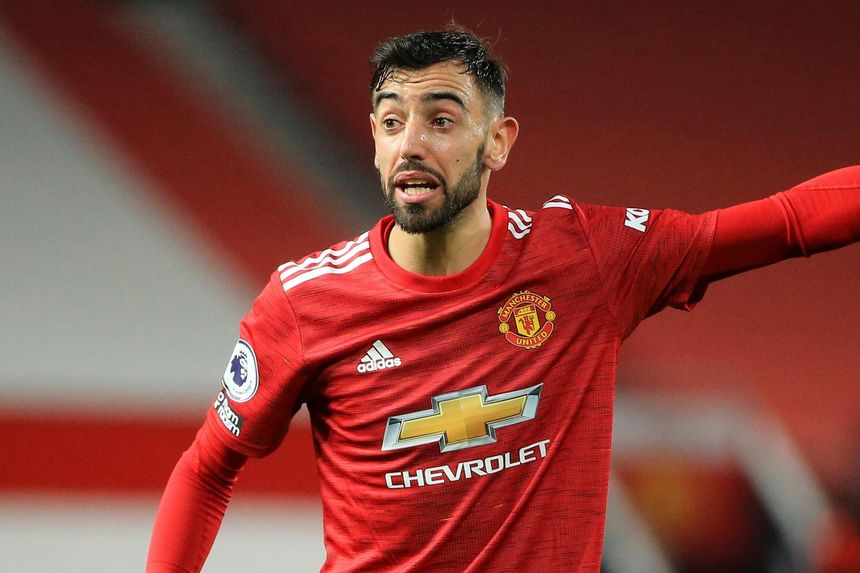 A home encounter with Sheffield United raises the captaincy potential of Bruno Fernandes (£11.3m) in Gameweek 20 of Fantasy Premier League.

The Manchester United playmaker has recorded eight double-digit returns this term, more than any other player in FPL.

Two of those hauls have come in his last three outings at Old Trafford, with the Portuguese totalling 33 points across those matches.

Pogba has scored twice in the last two Gameweeks, returning 23 points, while Rashford produced a goal and an assist in the Red Devils’ FA Cup victory over Liverpool on Sunday.

However, it remains to be seen if Rashford will be available for Gameweek 20 after he was forced off with a knee problem in the 3-2 victory.

The midfielder visits Everton having scored in four successive matches in all competitions.

That has made him the most-bought player ahead of Tuesday’s 16:30 GMT deadline, earning a massive 380,000+ new owners.

Like Maddison, both Ilkay Gundogan (£5.5m) and Michail Antonio (£6.3m) scored in each of their Double Gameweek 19 appearances.

All five of Gundogan’s goals this season have come in his last seven matches ahead of Manchester City's trip to West Bromwich Albion.

Harry Kane (£11.2m) has scored in three successive Gameweeks on his way to the top of the FPL player standings.

And Son Heung-min (£9.7m) has produced double-figure returns in three of his last five home outings.

Meanwhile, Mohamed Salah (£12.5m) has returned to form after a run of five successive blanks.

The Egyptian scored both his side’s goals in their weekend FA Cup loss at Old Trafford.