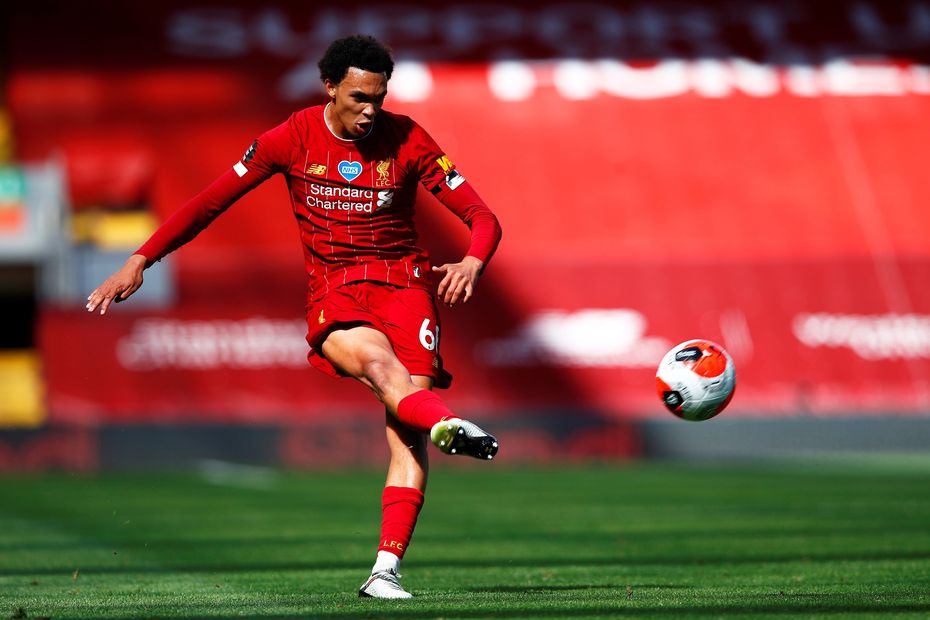 The Scout assesses premium defenders and says Liverpool's right-back is more than worth the £7.5m outlay

The Liverpool right-back is in a class of his own when it comes to offering points potential at both ends of the pitch in FPL.

His total of 210 points ranked joint-fourth among all players in 2019/20 and was just three points off the best-ever total for a defender.

His 44 shots and 87 chances created last season were both more than any other defender in FPL.

Although Andrew Robertson (£7.0m) will remain Liverpool’s first-choice left-back, the arrival of Konstantinos Tsimikas (£5.0m) gives Jurgen Klopp the chance to rest the Scot at times.

Van Dijk, on the other hand, remains an ever-present in the Reds’ rearguard, having started all 38 matches last season.

And with Alisson (£6.0m) targeting a full campaign this time after missing nine matches last term, the Reds can surpass their 2019/20 total of 15 clean sheets.

Doherty’s goal threat, in particular, looks very encouraging for managers looking to invest heavily at the back.

Everton’s left-back remains one of the most creative players in FPL.

And his eight assists were bettered by only Alexander-Arnold and Robertson.

Although he failed to score, the Frenchman still boasted a big threat from the back. Only seven other defenders surpassed his 29 shots.

If the Toffees can improve defensively under Carlo Ancelotti, Digne’s lowly 6.4 per cent ownership will surely soar.

But they managed a shutout in only nine, or 37.5 per cent, in their other 24 Gameweeks.

Having dropped from last season’s starting price of £6.5m, Laporte could prove a strong option if he remains injury-free.

He totalled 177 points in his last full FPL campaign in 2018/19, just one point fewer than Van Dijk managed last season.