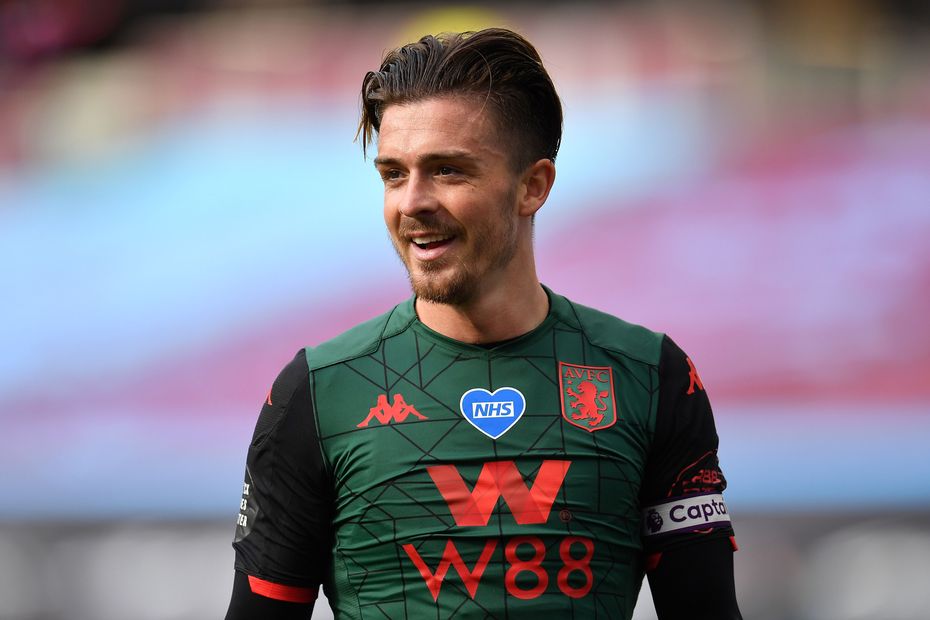 Supporters voted in their thousands to celebrate their Budweiser Kings of the Match in Matchweek 38.

Two goals in a 3-2 win against Watford, his second brace against the Hornets this season, helped the Arsenal striker earn a huge 79.1 per cent of the vote.

The Burnley goalkeeper was unable to keep a clean sheet in a 2-1 defeat by Brighton & Hove Albion but he produced another fine display and gained more than half of the fans' vote.

A goal and assist for the Chelsea midfielder resulted in 66.5 per cent of fans voting for him, as he helped the Blues beat Wolverhampton Wanderers 2-0 and finish in the top four.

A goal on the final day of the season gave Tottenham Hotspur a point at Crystal Palace and a UEFA Europa League place, and Kane claimed 57.7 per cent of the vote.

An early penalty put AFC Bournemouth on their way to a 3-1 win at Everton, the Toffees' first home loss under Carlo Ancelotti, to give King 58.4 per cent of the total vote.

The midfielder netted the all-important opener as Manchester United secured third place with a 2-0 win at Leicester City. Fernandes received 74.9 per cent of the vote.

De Bruyne picked up the Playmaker Award after providing his 20th assist of 2019/20, matching Thierry Henry's record for assists in a Premier League season. Manchester City's midfielder also scored twice and was rewarded wth 85.6 per cent of the vote cast.

The defender scored Liverpool's equaliser in a 3-1 win for the champions at Newcastle United, claiming 63 per cent of the vote.

Southampton striker Ings scored a penalty to take his tally to 22 goals for the season in a 3-1 victory against Sheffield United, earning him more than two thirds of the fans' vote.

Aston Villa captain Grealish scored the goal that secured not only a 1-1 draw at West Ham United but also the Villans' Premier League status. It also earned him 72.2 per cent of the vote.