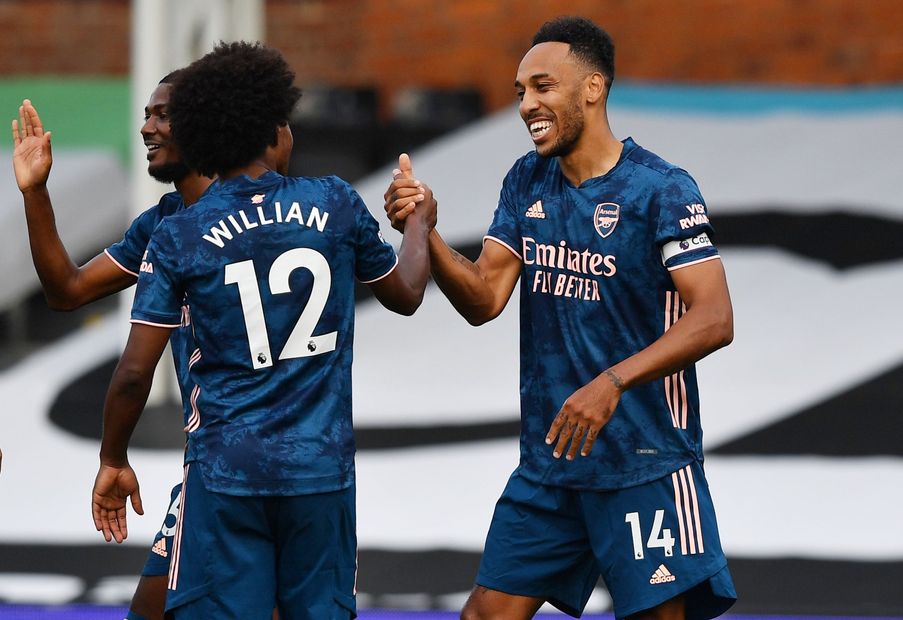 Through the 2020/21 Premier League season, Budweiser will enable football fans around the world to celebrate the Kings of the Match.

Through the Premier League website and mobile app, fans can vote for the player they feel should be crowned king after every Premier League match-up.

What is the Budweiser King of the Match award?

Budweiser’s mission is to bring fans closer to the kings of the game by giving them the power to choose who inspires them to taste greatness and "Be a King". The Budweiser King of the Match award is given to the player who fans think gave the best performance on the pitch for each Premier League match.

Where can I vote?

Fans can vote either on the Premier League website or mobile app, which is available for Android and iOS. Each fixture page will have a Budweiser King of the Match section allowing fans to cast their vote.

How does the voting work?

After the final whistle, tap the “Vote Now” button that appears on the fixture page. Select a player from a shortlist of the top five players from each club, based on Fantasy Premier League Bonus Points, by tapping their icon.

When does voting open and close?

Voting opens straight away after the match ends and closes 15 minutes later. The winner is the player with the most votes.

How do I find out the winner?

The King of the Match is crowned as soon as voting closes. The winner will feature on the fixture page with selected winners also being announced on Premier League social media channels.