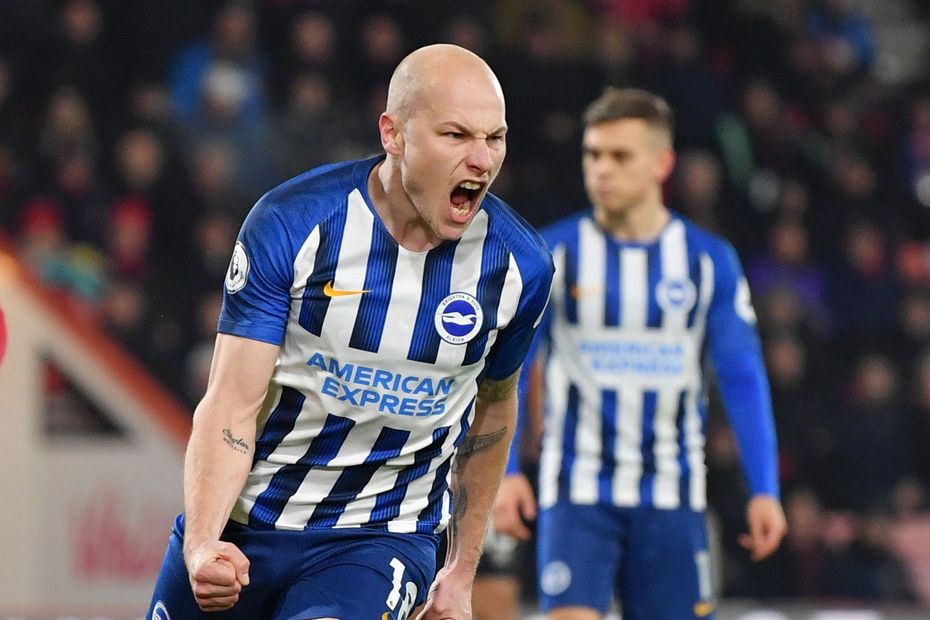 GW26 Ones to watch: Leandro Trossard

The Brighton & Hove Albion midfielder is owned in just 0.8 per cent of squads for his home encounter with Watford.

Mooy has scored both his goals this season in his last five appearances, totalling 27 points in that period.

The underlying numbers show the Australian has had a major influence on the Seagulls’ attack recently.

His totals of eight shots and seven chances created both rank second for Brighton over the last six Gameweeks.

When compared with his early-season displays, Mooy has clearly upped his attacking potential.

Watford travel to Amex Stadium having lost their last three matches in all competitions.

Mooy has the form to take advantage of the Hornets’ problems, offering FPL managers a handy source of cut-price points.