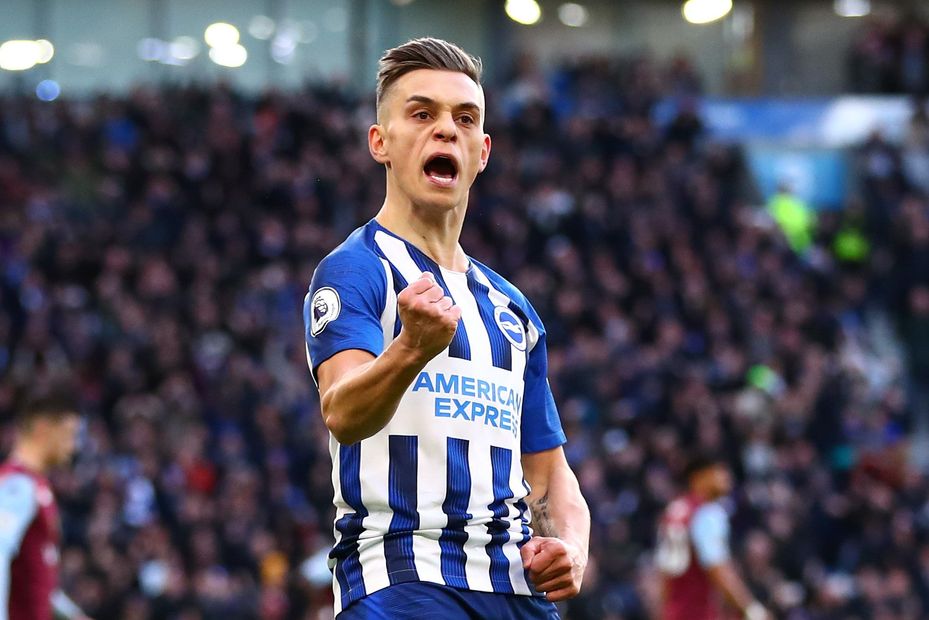 The Brighton & Hove Albion winger has been a reliable source of returns at home this season.

All three of Trossard’s goals and four of his five assists have come at the Amex Stadium.

Indeed, he has produced 51 of his 67 points at home, averaging 5.1 points per appearance.

The underlying statistics further show the importance of Trossard for Brighton at home.

When selected, he has been involved in 64 per cent of their goals, more than any other regular starter for Graham Potter’s side.

At home, his 23 key passes is a team-leading total.

The Belgian has created a chance every 30 minutes at the Amex this term. But that average drops to 59 minutes in away matches.

The Hornets have struggled in recent matches under Nigel Pearson, losing their last three in all competitions.

Sitting in just 0.6 per cent of squads, Trossard has the schedule to appeal to managers on the lookout for a cut-price differential in midfield.

According to the Fixture Difficulty Ratings (FDR), Brighton’s next four matches score no more than three.

That hands Trossard the chance to bring in more returns, starting with this weekend’s showdown with Watford.