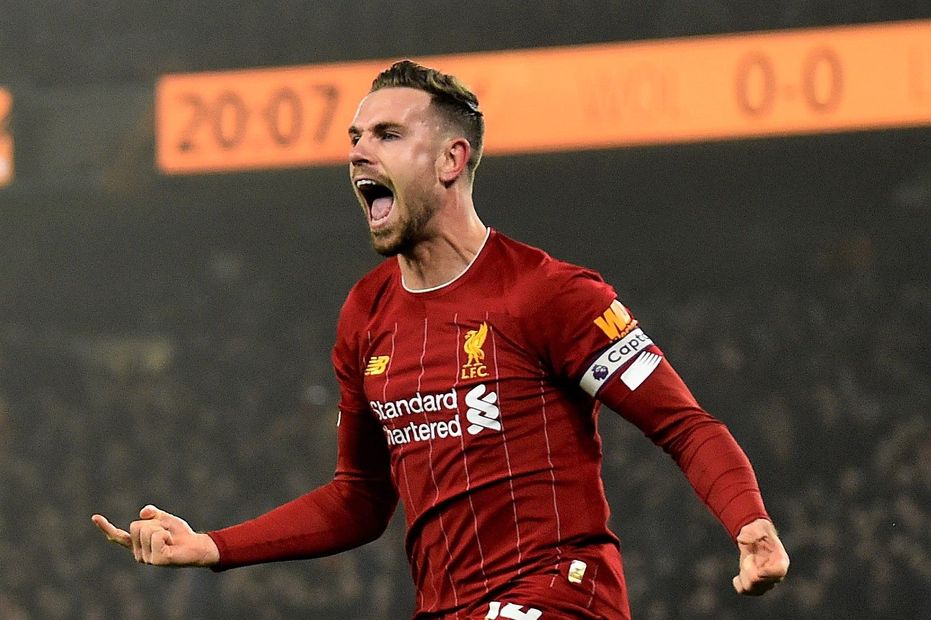 Shearer: Henderson my Player of the Season

'It's about giving everything for each other' - Henderson on his form External Link
GW26 Ones to watch: Lucas Digne

The Liverpool midfielder is owned by just 2.1 per cent of FPL managers ahead of his trip to Norwich City.

He has recorded 13 points in two of his last three fixtures, producing a goal and an assist against both West Ham United and Southampton.

He had previously managed just one goal and two assists in the first 23 Gameweeks.

Indeed, his six key passes in the last two Gameweeks have been second only to the seven of Roberto Firmino (£9.6m) for Liverpool.

Norwich will host the Reds having struggled in defence at home this season.

The Canaries have managed only one clean sheet in their 12 matches at Carrow Road, conceding at least twice on nine of those occasions.

Henderson has the form to profit from those frailties and get more returns in Gameweek 26.