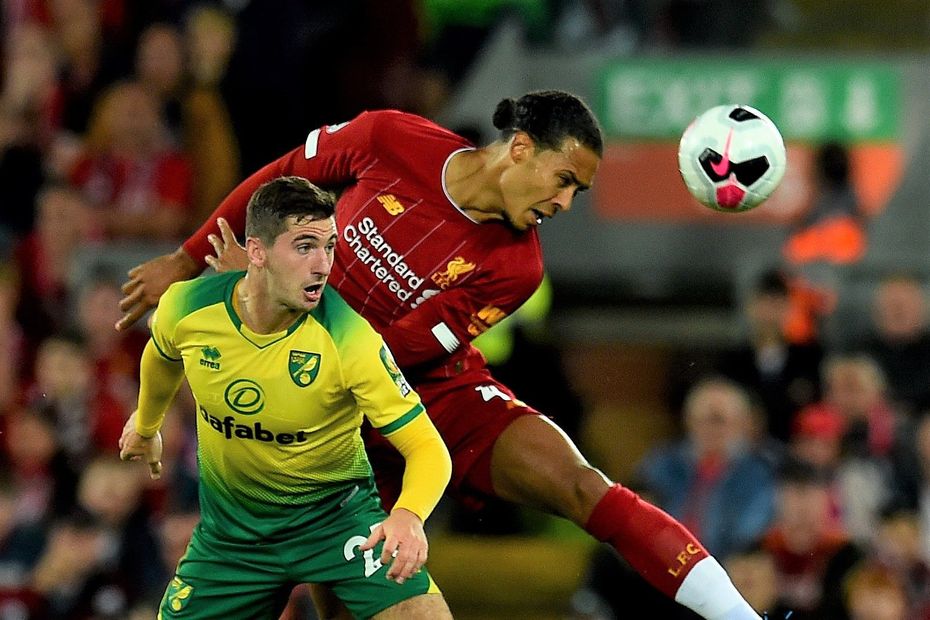 A favourable run of opponents raises the appeal of doubling up on the Liverpool defence.

Van Dijk made an impact in the reverse fixture against his Gameweek 26 opponents Norwich City.

He scored to record eight points in a 4-1 win at Anfield, and he could now repeat the feat.

The Dutchman has netted from four such situations this term, more than any other defender in FPL.

His 14 shots inside the box are more than any other Liverpool defender, while his 11 headed attempts are joint-top with Roberto Firmino (£9.7m) for the Reds.

Norwich, meanwhile, have struggled against opponents with a strong aerial threat.

Their total of 101 shots conceded from set-pieces is the fourth-worst in the league, while only two sides have conceded more than their 67 headed efforts.

Many managers will have a spare slot in their three-player quota of Liverpool stars after the recent injury to Sadio Mane (£12.2m).

Over 1.2million sold the Senegalese for Gameweek 25, while a further 219,000 have since moved him on.