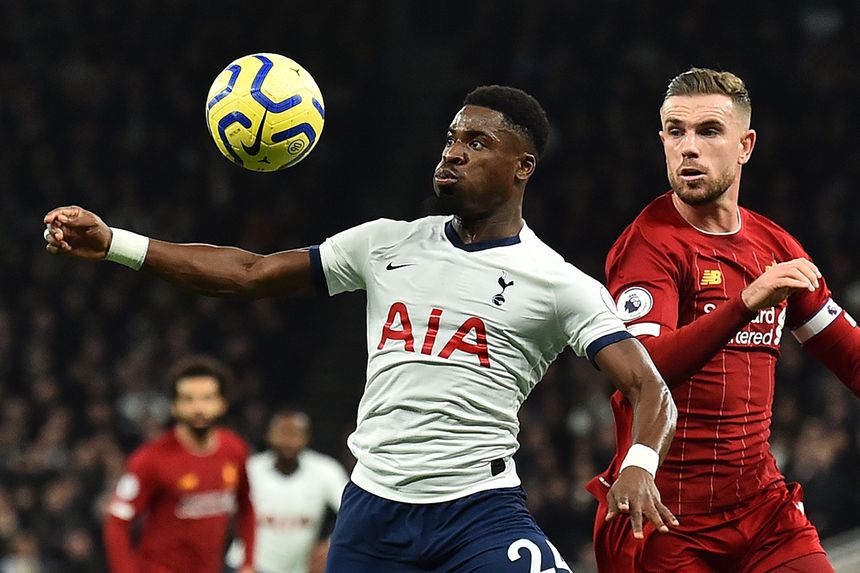 The Tottenham Hotspur right-back is owned by only six per cent of managers ahead of his side's visit to Aston Villa.

He has been involved in clean sheets against Watford and Manchester City and has also supplied an assist against Norwich City in that period.

The underlying statistics highlight Aurier's influence on the Spurs attack of late.

He has supplied eight key passes in the last four Gameweeks, joint-top with Lucas Moura (£7.1m) for Jose Mourinho's side.

And his seven successful crosses are more than three times those of any team-mate.

Aurier's delivery could be crucial against Villa, who have struggled to defend crosses this season.

They have conceded 71 headed shots, second only to the 80 of Newcastle United.

Dean Smith's side have also been poor defensively in recent home fixtures, conceding 14 goals in their last five at Villa Park.

Aurier can capitalise on those weaknesses and extend his run of attacking returns.