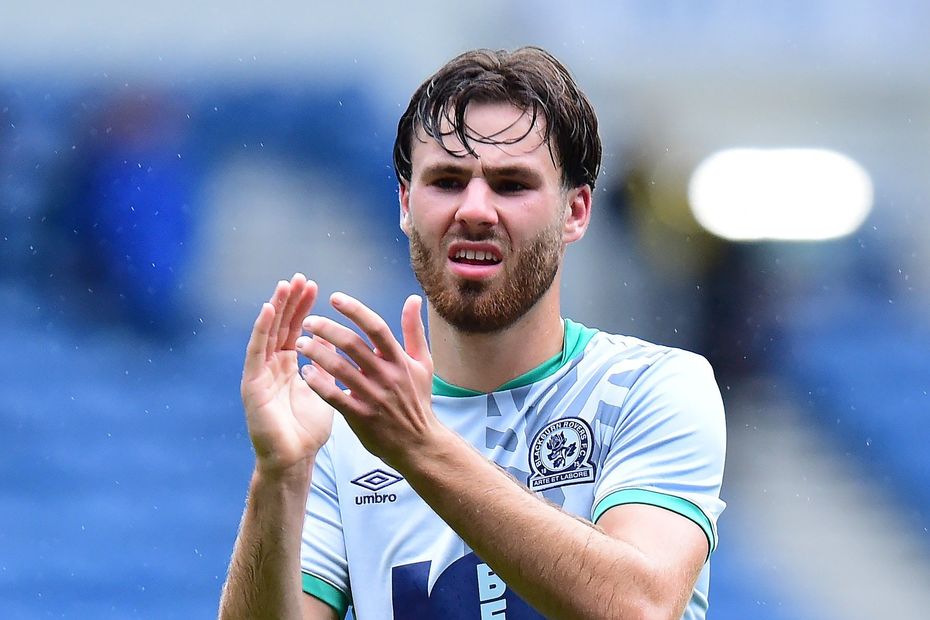 Goals from Derrick Williams and Ben Brereton earned Blackburn Rovers a 2-0 home win over third-placed Derby County, who missed the chance to move two points behind the leaders.

Derby's Jahmal Hector-Ingram had a penalty saved by Joe Hilton early in the second half, and Blackburn's Williams compounded the agony by firing into the bottom corner on 57 minutes.

Brereton, pictured, made it 2-0 with a left-footed finish as Blackburn secured a third win in four matches and moved up to seventh.