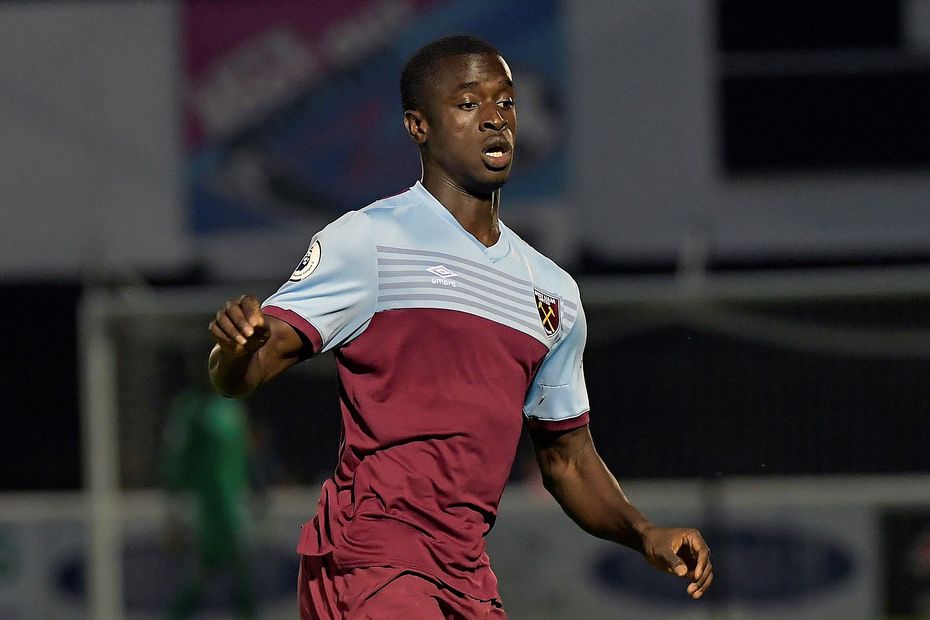 Xande Silva: It means everything to be back External Link

West Ham United came from 2-1 down with 10 minutes left to beat Sunderland 4-2 and go back top of Premier League 2 Division 2.

Visitors West Ham had taken an early lead through Oladapo Afolayan but a brace from 16-year-old Joe Hugill put bottom-club Sunderland on course for a first win of the season.

The Hammers turned it around with Mesaque Dju (pictured top) and Xande Silva, on his return from a long-term injury, scoring from the edge of the box.

Sean Jordan Adarkwa then capped a victory that takes unbeaten West Ham back above Manchester United.

A goal from Xande Silva helped our U23s to a 4-2 win over Sunderland as they returned to the top of #PL2 Division 2 👊 pic.twitter.com/BMK1QJ2fPA