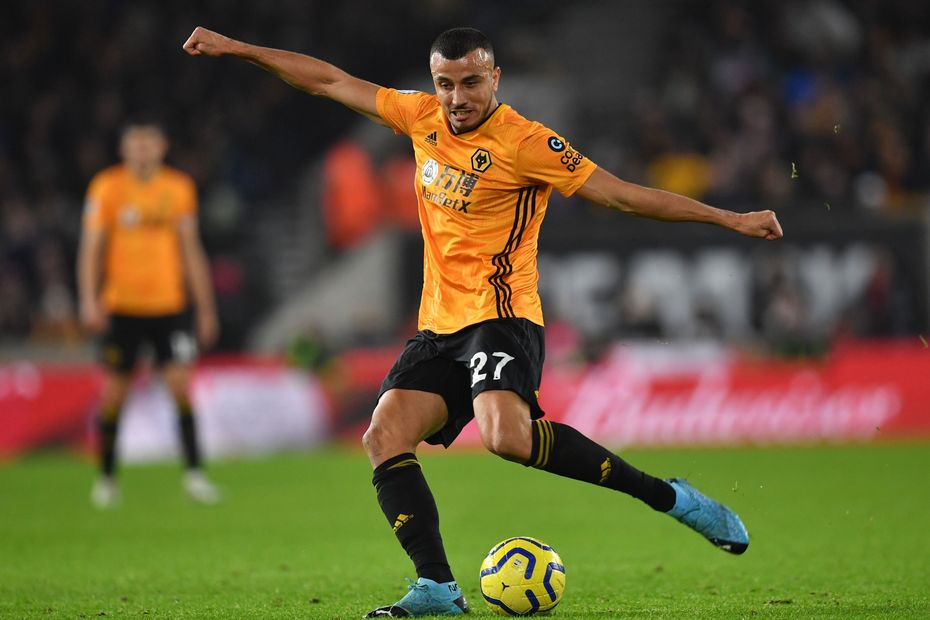 The Wolverhampton Wanderers centre-back is owned by only 0.8 per cent of managers ahead of a home match against Newcastle United.

Saiss has scored three goals in 21 starts across all competitions this season.

Furthermore, he has been one of FPL's standout defenders for goal threat in recent matches.

The Moroccan's eight shots over the last six Gameweeks rank joint-top among players at the back.

Saiss scores at Norwich in GW18

His aerial ability could prove decisive against the Magpies. His six headed shots are more than any other defender in that period.

Newcastle, meanwhile, have struggled when defending high balls and crosses this season.

The Magpies have conceded 69 headed shots, a league-leading figure.

Steve Bruce's side have also failed to score in four of their last seven away matches.

Saiss has potential for both attacking and defensive returns in Gameweek 22.