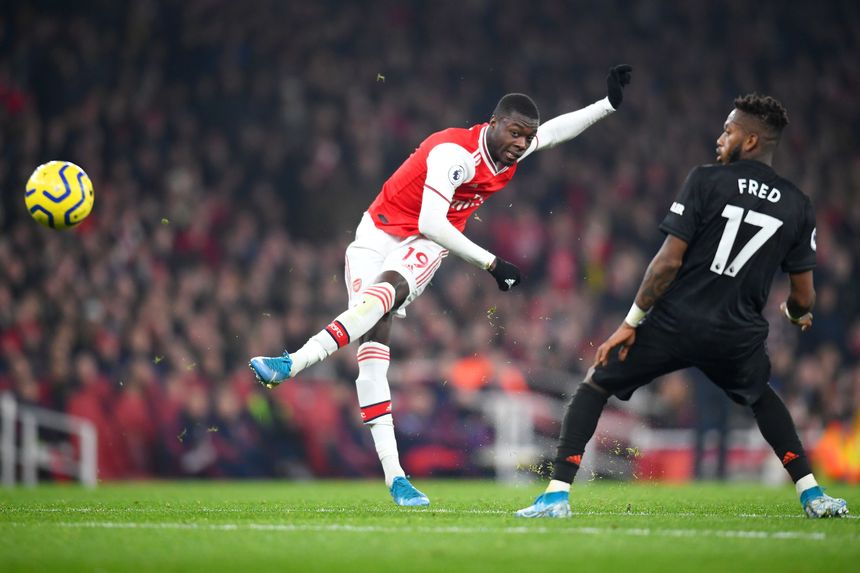 'Reiss is doing all the right things' External Link

The Arsenal winger is owned by only 2.4 per cent of managers for his visit to Crystal Palace.

Pepe was instrumental in helping the Gunners to their first win under new head coach Mikel Arteta.

The Ivorian scored the opener in a 2-0 home victory over Manchester United in Gameweek 21, claiming nine FPL points.

Although he has started just 11 matches, his totals of 34 shots and 22 chances created both rank second for the north London club.

This suggests that, when selected, he has been a big threat in attack.

The summer signing has 23 points in his last three starts for the Gunners.

Palace, meanwhile, have struggled defensively when playing teams in the top half of the table.

All six of their clean sheets this season have come against bottom-half opponents.

Pepe can exploit those frailties and strengthen his claim to become a key figure for Arsenal under Arteta.