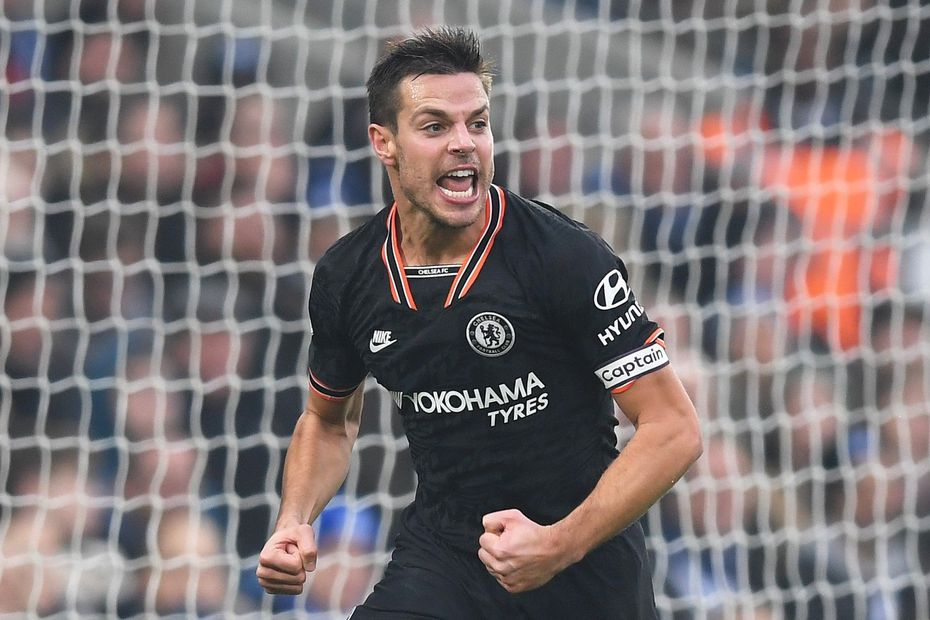 Reece James on the movie franchise he loved as a kid and which striker he had on his Chelsea shirt External Link
GW22 Ones to watch: Ismaila Sarr
GW22 FPL team news: Get the club updates

The Chelsea defender is owned by only 5.0 per cent of managers for his home match against Burnley.

Azpilicueta faces the Clarets on the back of his season-high haul in the last Gameweek.

He scored his first goal of the campaign to earn 11 points in a 1-1 draw at Brighton & Hove Albion.

Azpilicueta's strike against the Seagulls highlights his growing goal threat.

He has registered eight shots inside the penalty area in the last six Gameweeks, joint-top with Matt Doherty (£6.1m) among FPL defenders.

The 30-year-old had previously managed just two shots in the box in the opening 15 Gameweeks.

Burnley visit Stamford Bridge having struggled in attack in their recent road trips.

Sean Dyche’s side have scored just one goal in their last three away matches.

With the combination of his clean-sheet potential and improving eye for goal, Azpilicueta could bring in another big haul in Gameweek 22.