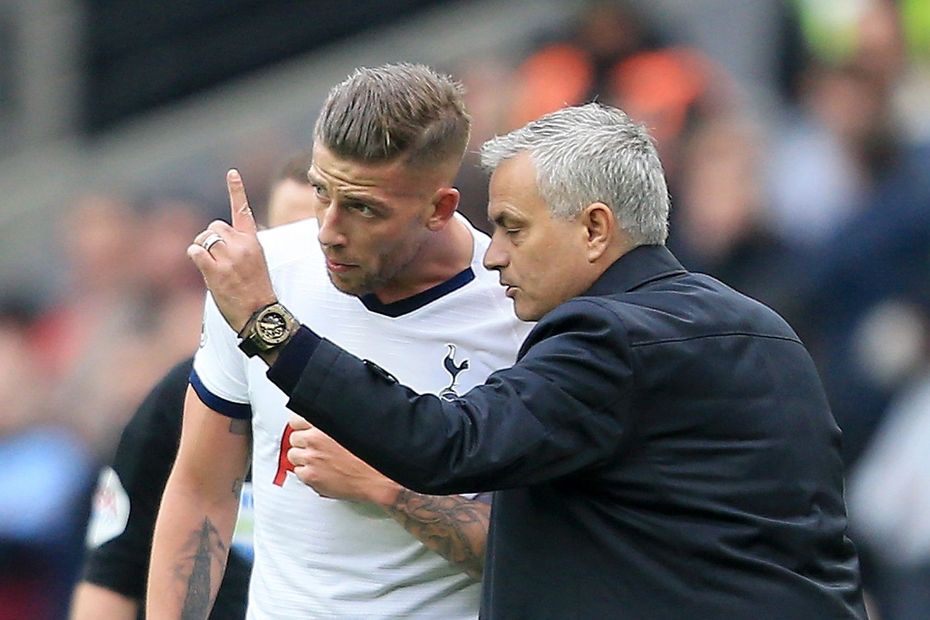 Adrian Clarke looks at key tactical points ahead of Matchweek 18.

Jose Mourinho has already turned Tottenham Hotspur into a side who are less interested in controlling matches through sustained possession.

They average a 50 per cent share of the ball under their Portuguese head coach, well below the 55.7 per cent they enjoyed over their first 12 matches.

Spurs have made significantly fewer passes in their victories over Wolverhampton Wanderers, Burnley, AFC Bournemouth and West Ham United compared to the corresponding fixtures last season.

Mourinho's switch to a counter-attacking style has been particularly pronounced in their last two outings.

They had a 49 per cent share of the ball at home against Burnley, then 42.2 per cent of the possession at Molineux last weekend.

Mourinho's men were forced to absorb a lot of pressure at Wolves and made 40 clearances, a total they have not surpassed in over 15 months of Premier League football.

Looking ahead to Mourinho's reunion with Chelsea this Sunday, the signs are that Spurs will let their visitors have plenty of the ball before trying to hit them with fast transitions.

Son Heung-min and Lucas Moura are especially effective in those instances.

Based on what we have seen across their last five Premier League matches, Spurs will not be afraid to hit longer passes from back to front either.

This could unsettle a nervy Chelsea rearguard struggling for form.

The only unstable aspect of Spurs' otherwise well-balanced 4-2-3-1 formation is the full-back positions.

Down the right, Serge Aurier has been more effective inside the opposition's half than he has in defensive areas.

And on the other side, central defender Jan Vertonghen is filling in at left-back.

The Belgian is a quality player but he can be exposed for pace in 1v1 situations, as witnessed last weekend when the electric Adama Traore caused him problems.

Do not be surprised if Chelsea head coach Frank Lampard looks to attack Spurs down the flanks.

Christian Pulisic, Willian and Callum Hudson-Odoi are all capable of giving both full-backs a torrid time if they are left unprotected. Between them the trio have made direct contributions to 15 of Chelsea's 31 goals.

Spurs have experienced an obvious uplift since Mourinho took over, but it is worth noting they took a maximum 15 points from the same five fixtures in 2018/19.

Having lost to his former employers, Manchester United, the Portuguese is sure to be extra determined to get one over on Chelsea, a club he led to three Premier League titles.

Expect the hosts to be compact, aggressive and set up to inflict damage quickly whenever they win possession.

The tactical battle between Mourinho and his former player Lampard is set to be one of the most intriguing duels of the season so far.

Part 1: Greenwood one of league's best two-footed talents
Part 2: Duel between De Bruyne and Maddison to be decisive
Part 3: Arsenal must beware of Richarlison's aerial prowess