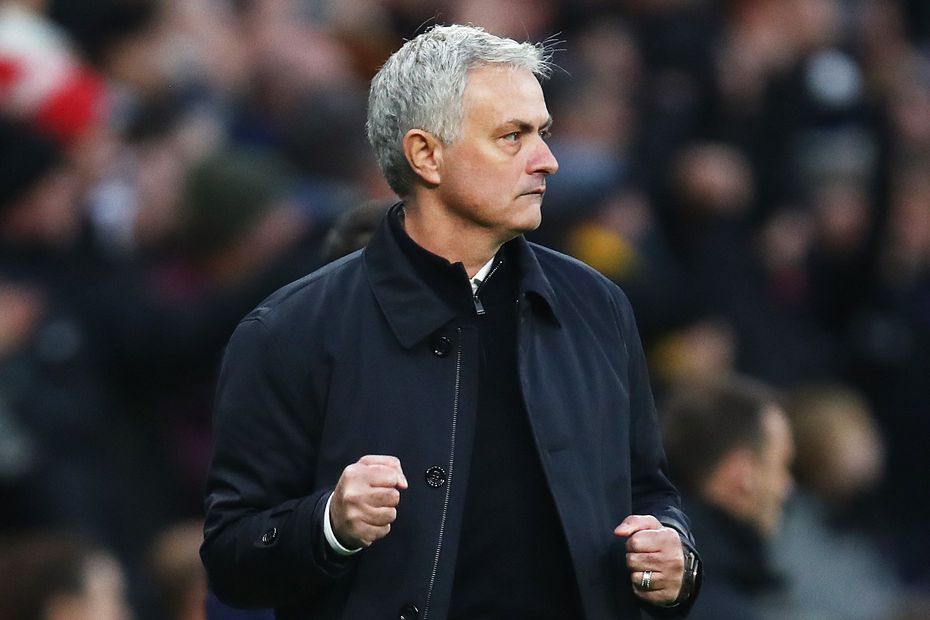 Jose: “For me, there is only one club. My club. Tottenham." External Link

Having led his Tottenham Hotspur side to within three points of fourth-placed Chelsea in the battle for UEFA Champions League qualification, Jose Mourinho will be even more eager to beat his former team on Sunday.

And his record at home against clubs he has managed will give the Portuguese confidence that Spurs can prevail at Tottenham Hotspur Stadium.

In all competitions, Mourinho has won 12 of his 13 home matches against sides he has previously managed, drawing the other.

He has triumphed in all three such meetings with Chelsea, beating them twice while in charge of Manchester United and once with Inter Milan.

And Mourinho has joined a club with a strong recent record against Chelsea.

Spurs have won three of their last five Premier League fixtures against the Blues, as many as they had in their previous 20 against them in the competition.

Can Spurs climb into top four?

However, Chelsea head coach Frank Lampard will have no fear of visiting the new home of the man he served so well as a player at Stamford Bridge.

Chelsea can also take heart from their better record in derbies than Spurs.

No team have claimed more wins from all-London Premier League matches than Chelsea's 128, level with Arsenal.

So, will Mourinho haunt a former club once more? Or will the apprentice get another one over his erstwhile master?