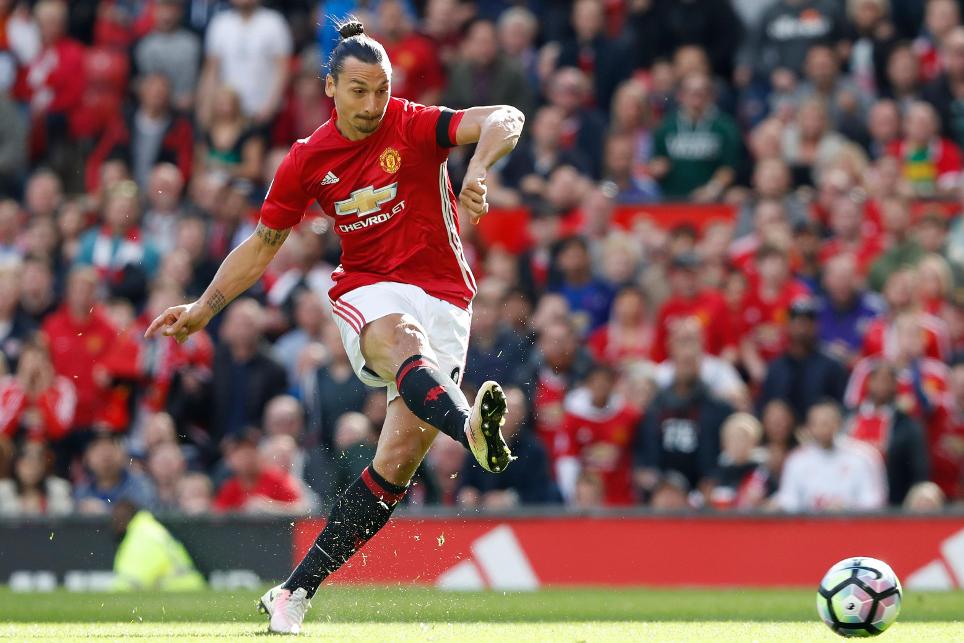 Zlatan Ibrahimovic (£11.1m) makes a return to the Scout Selection – his first appearance since Gameweek 5.

The Manchester United striker is recruited to help build on our Gameweek 12 total of 48 points, eight above the average, but still missing the heights of our earlier Scout Selection performances.

We are backing Ibrahimovic for returns in Sunday’s Old Trafford clash with West Ham United, following a brace at Swansea City in his last Premier League start.

The Hammers have conceded 14 goals on their travels – only Leicester City and Hull City have shipped more - and will be without the influence of the suspended Winston Reid (£5.0m) in defence.

That is enough for us to double our coverage of United’s attack, turning to Juan Mata (£7.5m) following his 10-point haul against Arsenal in Gameweek 12.

With Pep Guardiola confirming that he is to assess a foot problem for Sergio Aguero (£13.2m), we have opted to hand Diego Costa (£10.6m) a start alongside Ibrahimovic in our attack.

Costa joins team-mate Eden Hazard (£10.2m). Both are backed to profit against an injury-hit Tottenham Hotspur rearguard on Saturday; Mauricio Pochettino’s men are without Danny Rose (£5.9m) and Toby Alderweireld (£6.3m) in their defence.

Hazard has scored in all but one home fixture this season, firing more penalty-area attempts than any other midfielder (16) in home matches. Meanwhile, Costa has five goals and two assists in the last six Gameweeks.

He has the edge over compatriot Philippe Coutinho (£8.8m) ahead of an Anfield meeting with Sunderland by virtue of his threat in home matches.

Only Hazard has registered more penalty-area attempts than Firmino (15) at home, with the Brazilian boasting 10 efforts on target at Anfield, compared to Coutinho’s six.

He has recorded FPL returns in four of the last five Gameweeks and has scored or assisted 60% of the Swans’ goals.

With goal and assist returns in his last two Gameweeks, the Baggies winger will be buoyant ahead of a trip to a Hull City defence without a clean sheet at the KCOM Stadium.

Prospects of an away win for Tony Pulis’ side also lead us to consider Chris Brunt (£4.9m) for a start in defence.

Deployed in the Baggies' midfield, Brunt’s role at set-pieces, in addition to his clean-sheet potential, earns him a place.

We drew attention to Daryl Janmaat’s (£4.8m) attacking potential earlier this week and back him for returns against Stoke City at Vicarage Road.

Although the Gunners have kept only a single clean sheet in the last five Gameweeks, they face an AFC Bournemouth side who have mustered four goals in six matches on their travels.

Fresh from a clean sheet at Southampton in Gameweek 12, he produced a Gameweek-high seven saves in his last Anfield appearance against Watford.

Sunderland’s in-form strikers Jermain Defoe (£7.5m) and Victor Anichebe (£4.6m) should keep him busy on Saturday, but we are convinced that Jurgen Klopp’s defence can earn back-to-back clean sheets.

Remember the Gameweek 13 FPL deadline is at 11.30am GMT Saturday 26 November