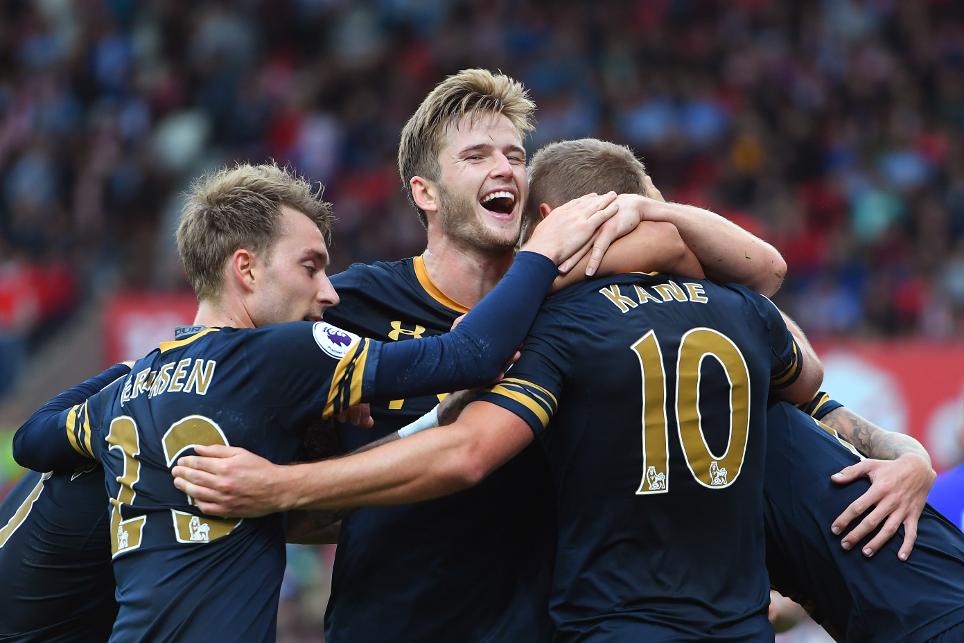 The Fantasy Premier League Show is live on premierleague.com as James Richardson, Jules Breach and Mark Sutherns look at all the key talking points ahead of Gameweek 13.

In the first part of the latest show, Tottenham Hotspur's Eric Dier reveals the secrets to his success in the club's Fantasy mini-league, and Mark looks at the impressive return of a FPL legend in Manchester City's Yaya Toure.

Part two brings you in-form Sunderland striker Victor Anichebe who talks about his bargain value of £4.6m in the game, as well as picking out a man to watch aside from him and strike partner Jermain Defoe in the Black Cats squad.

Do not forget to confirm any changes to your team before the deadline at 11.30am GMT on Saturday 19 November. You can compete for tickets to Premier League matches and other prizes in the EA SPORTS FIFA 17 Fantasy League. Join the league using the code 55-467519.