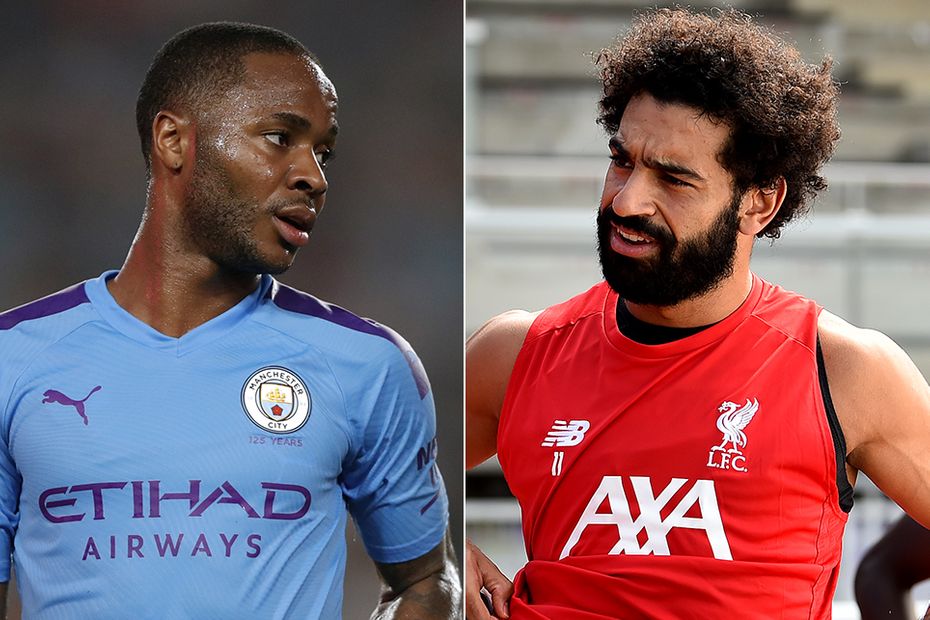 When paying out for premium players, FPL managers should expect big returns.

As the most expensive options in the game, they also tend to be the most explosive, capable of bringing in huge hauls as FPL captains.

Right across the positions, Manchester City and Liverpool were the dominant teams last season.

Between them, they supplied the two top-scoring goalkeepers in FPL, as well as the top four defenders and top three midfielders.

So should managers be focused solely on 2018/19's top two when spending their budget on big-hitters?

Neal Thurman (@nealjthurman): I am all in on Liverpool with my premium picks to start the season. Mohamed Salah (£12.5m), Andrew Robertson (£7.0m) and Trent Alexander-Arnold (£7.0m) are the only three true "premium" picks I have. Salah needs little explanation while the two full-backs are the best two-way defensive threats in the Premier League given Liverpool's clean-sheet record and their ability to pile on the assists.

Sam Bonfield (@FPLFamily): With back-to-back Golden Boots, the extra points for a midfielder's clean sheet and goals scored, as well as playing in a Liverpool team who averaged 2.28 goals per match last season, Salah is well worth the price tag.

Lee Bonfield (@FPLFamily): I'm going with Raheem Sterling (£12.0m) to have his best FPL season to date. Now 24 years of age and at the peak of his powers, defenders won't want to go near him, never mind touch him, in the penalty area now that we have Video Assistant Referees (VAR). Expect him to rack up the assists and score plenty of goals.

Tom (@WGTA_FPL): Salah and Sterling are my key premium picks. With a cheap front line the defence is where the other premium choices are, with the likes of Alexander-Arnold and Robertson part of a costly back line.

Ben Crabtree (@FC_CrabDogg): A rested Harry Kane (£11.0m) could end up being a bargain. Sterling looks very likely to have another great season. If Everton pick up where they left off, Lucas Digne (£6.0m) could be right up there for points.

Chuck Booth (@ChuckBoothSport): Kevin. De. Bruyne. While Kane and Salah both spring to mind, my pick for the most assists in 2019/20 got a price drop to £9.5m. After he missed most of last season, don’t forget that De Bruyne is a standout midfielder when healthy.

Paul Gee (@FPLPaulGee): Premium picks have got to come from Man City again as I believe they will dominate the league. Sergio Aguero (£12.0m), Sterling and possibly De Bruyne, if he can stay fit.

Mark McGettigan (@FPLGeneral): We have to target City and Liverpool, they are on a different level to the chasing pack. Salah, Sadio Mane (£11.5m), Sterling, Aguero and De Bruyne should all have big seasons if they avoid injury.

Holly Shand (@FFCommunity_): At least one Liverpool and Man City premium attacker is sensible. Given that Salah has had a longer summer break than Mane, he's my Liverpool midfielder of choice. Aguero, De Bruyne and Bernardo Silva (£8.0m) are all popular options from Man City, but I believe it will be Sterling who takes the limelight once more this season. Aguero has had a busy summer, De Bruyne is injury prone, whereas Sterling seems to get better each season.

Ben McNair (@drbenmcnair): Salah and Sterling have to be favoured based on their form over the last two seasons. If Kane can put his ankle problems behind him, he could be one of the top performers this season, as he's got penalty duties and is the focal point for Tottenham Hotspur.

Part 1: Why you must focus on defence
Part 2: Which clubs offer best early value?
Part 4: Which players will be bargain buys?
Part 5: Who to take a chance on