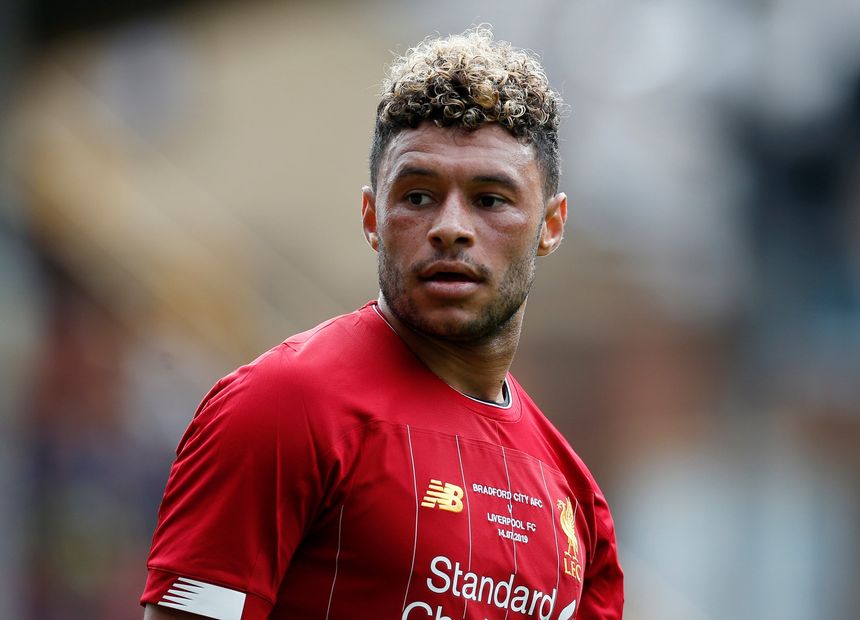 The Fantasy experts suggest some overlooked players, such as Alex Oxlade-Chamberlain, who could be set to surpass expectations in 2019/20

Alex Oxlade-Chamberlain aiming to 'add something' for Liverpool External Link
The Scout's FPL experts reveal their squads
FPL debate: Who to have as premium picks

Who will surpass expectations?

Last season was a record-breaking one for Andrew Robertson (£7.0m) and Virgil van Dijk (£6.5m) in FPL.

The Liverpool pair became the first defenders to reach the 200-point mark, totalling 213 and 208 points respectively.

Meanwhile, Wolverhampton Wanderers front man Raul Jimenez (£7.5m) turned out to be one of the bargains of 2018/19.

Initially costing £5.5m, the Mexican finished as the third highest-scoring forward in FPL on 181 points.

So, which players do the experts think will follow their lead and exceed the expectations of Fantasy managers this season?

Lee Bonfield (@FPLFamily): If you can keep a Liverpool slot free, Alex Oxlade-Chamberlain (£6.5m) will be desperate to get back and play regularly. There will be rotation in that midfield three but "The Ox" offers a significant threat through the middle, when defenders are drawn towards Salah and Mane on the wings. If he starts and scores against Norwich City in Gameweek 1, expect this season’s first bandwagon!

Sam Bonfield (@FPLFamily): The underwhelming form of Dele Alli (£8.5m) last term means he is being largely overlooked. This could be a mistake. Last season Alli was often the player tasked with bringing the ball forward from a deep-lying midfield role for Tottenham Hotspur, but new signing Tanguy Ndombele (£6.0m) should do that job now, allowing Alli to play further forward. He seems to be over his 2018/19 injury issues, too.

Holly Shand (@FFCommunity_): I’m going to put my neck on the line and recommend Jorginho (£5.0m). He could play a more attacking role under Frank Lampard and, with Eden Hazard no longer at Chelsea, he may be on penalties too.

Chuck Booth (@ChuckBoothSport): Jack O’Connell (£4.5m). Promoted teams can have a tough time adjusting, good Championship defences are usually decent Premier League ones. Being the top target at set-pieces for Sheffield United as well, O’Connell could be a good bet for bonus points and the odd attacking return.

Paul Gee (FPLPaulGee): I think Everton will carry on from the end of last season, and Dominic Calvert-Lewin (£6.0m) could be an absolute superstar.

Neal Thurman (@nealjthurman): With Norwich City expected to continue with their attacking style, I'm backing midfielder Marco Stiepermann (£5.5m) to be the promoted player who makes a significant impact in the sub-£6.0m bracket.

Tom (@WGTA_FPL): It may still be too early for him but Mason Greenwood (£4.5m) could be the surprise package. Ole Gunnar Solskjaer has suggested he is in contention to start and could be an amazing bargain!

Ben Crabtree (@FC_CrabDogg): When he eventually returns from injury, Ruben Loftus Cheek (£6.5m) could be a big surprise. Less surprising would be for Bernado Silva (£8.0m) to build on last season and deliver the points of a big-hitting player.

Mark McGettigan (@FPLGeneral): If Calvert-Lewin proves to be Everton's No 1 striker and can step up his goal output, he will be a popular bandwagon at just £6.0m.

Ben McNair (@drbenmcnair): Dwight McNeil (£6.0m) really caught the eye towards the end of last season and is young enough to make a big step up.

Part 1: Why you must focus on defence
Part 2: Which clubs offer best early value?
Part 3: Who to have as premium picks
Part 4: Who will be bargain buys?