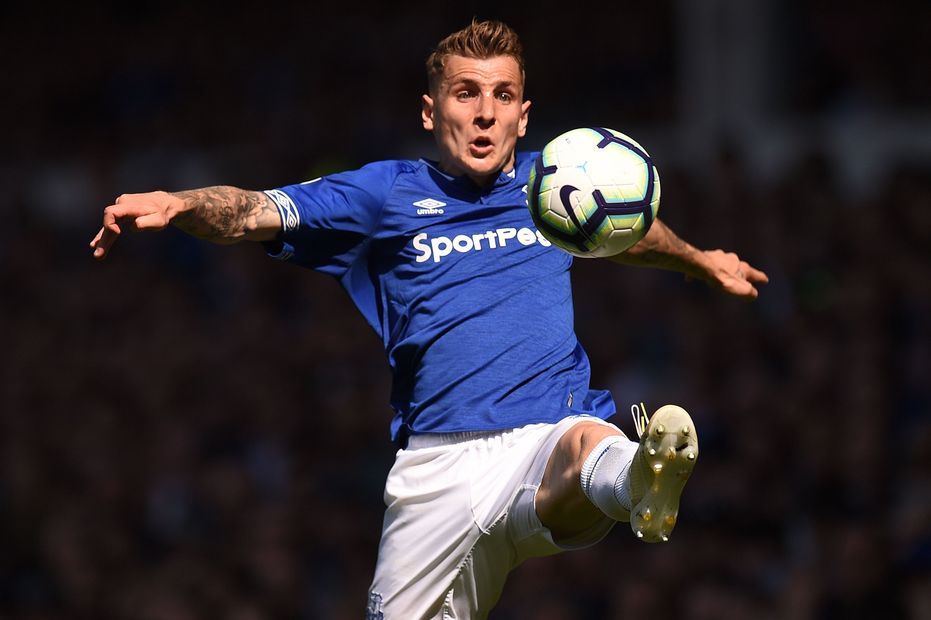 Wingers are often described as "old-fashioned" and that term feels especially apt after this season.

Forwards are being increasingly used as second strikers who drive inside from wide positions. Mohamed Salah and Sadio Mane are two such examples.

Meanwhile, attacking midfielders who want to play in central areas are being used as inverted wingers. This creates space for rampaging full-backs outside.

Wingers who like to stay close to the touchline, beat a man and cross the ball are not getting enough minutes across the league.

As a result, this season we witnessed the lowest-ever number of open-play crosses in 2018/19.

The decline has been a long-running theme.

For the first time in Premier League history, the total amount of crosses in a season dropped below 10,000.

We are rapidly approaching a situation where the number of Premier League crosses that we saw in the early 2000s will have been halved.

A lot of current managers like their full-backs to provide the width in the final third.

Continuing a year-on-year increase over the past six seasons, wide defenders were responsible for a record-high 135 assists in 2018/19.

Liverpool and Arsenal full-backs provided an impressive 36 assists between them and, throughout the league, there was a focus on these defenders delivering the service that used to be a winger’s responsibility.

When you study the top 20 players for the most successful open-play crosses, it backs up this theory.

Despite this trend, some wingers have still shown their value.

Fraser stood out in particular as he provided 14 assists for AFC Bournemouth, second only to Eden Hazard.

The Scot’s positive play on the flanks and willingness to deliver a stream of crosses make him an increasingly rare talent.

Leroy Sane was also productive in 2018/19, even though he was not a first-choice player in his position for Manchester City during the run-in.

The German was the most natural wide man available to Pep Guardiola, but started only 21 matches and ended the campaign with 10 goals and 10 assists.

Another promising talent to keep an eye on next term is Dwight McNeil.

The 19-year-old  Burnley player is very much in the mould of an old-fashioned winger, using his pace and left foot to great effect in the second half of the season.

McNeil made 84 open-play crosses in 21 appearances, including 19 starts, and helped the Clarets finish strongly.

The influence of these three wide men will surely have been noticed by Premier League coaches.

Their productivity should help to protect wingers from going completely out of fashion by the end of 2019/20.