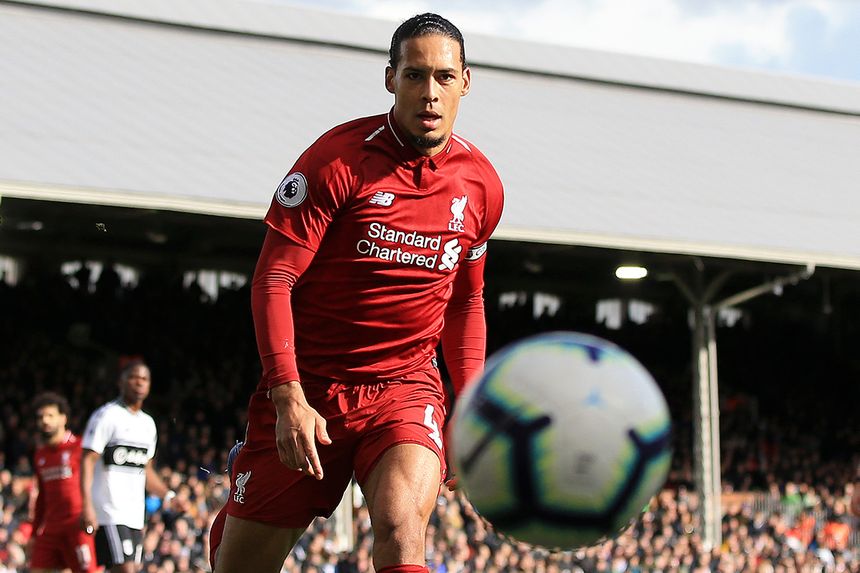 Passes at a record high

Premier League clubs are passing more than ever before.

Over the last decade the average number of passes per match has increased by 19 per cent, culminating in a record figure of 917.51 per match this season.

What is the reason behind this pattern?

Higher technical standards have undoubtedly had an impact.

All 20 teams in the competition now boast technically gifted passers in their squad, something which used to be restricted to only the top sides.

Encouraged to keep the ball by their respective managers, 13 teams this season played a minimum of 350 short passes per 90 minutes. That figure was nine in the previous campaign.

This was influenced by the philosophies of promoted Fulham and Wolverhampton Wanderers, both of whom are comfortable on the ball.

And teams coached by Maurizio Sarri, Marco Silva, Brendan Rodgers and Manuel Pellegrini also had a big uplift in their possession share in 2018/19.

All four of these managers wanted to play more possession-based football than their predecessors.

Highest seasons for passes per 90mins

A lot of these extra passes took place inside a team’s own half.

With many of the league’s leading coaches keen on encouraging their players to pass out from the back, modern defenders are becoming ever more comfortable in possession.

As centre-backs continuously received the ball short from their goalkeepers, we witnessed a pretty seismic change in the pattern of distribution in 2018/19.

Eight of this season’s 10 most prolific passers were centre-backs or full-backs. Virgil van Dijk, Aymeric Laporte, David Luiz and Antonio Rudiger all ranked in the top five.

This domination of the ball by defenders has inevitably led to a downturn in possession in midfield.

Jorginho, of Chelsea, is the exception to this rule.

He made more passes than any one else and in a 0-0 draw with West Ham United in September, the Italian’s 180 attempted passes set a record for most in a single PL match.

But while central midfielders contributed the most passes of any player in each of the past two seasons, Arsenal's Granit Xhaka was much better backed up in 2017/18 than Jorginho was by players in his position this term.

In a Premier League season that will be remembered for its record 1,072 goals, it is interesting to note that we witnessed a large drop in the number of passes made inside the attacking third.

Compared with the season before there were 4,568 fewer passes made in that advanced zone.

Never have we seen a lower percentage of possession take place in forward areas.

Most and least passes in final third

Percentage of passes in final third

There appears to be two primary reasons for this.

First and foremost, fewer top-flight teams chose to defend in deep-lying blocks camped on the edge of their own box.

It is a pattern that is inevitable at certain times of matches, but in general there has been a greater appetite to play higher up the pitch.

The other factor is the growing increase in the use of two strikers.

When two front men play up top, with one dropping off and the other running in behind, the options for a forward pass that stretches the opposition increase.

Going from back to front with fewer passes is a lot easier when there are two forwards to aim for.