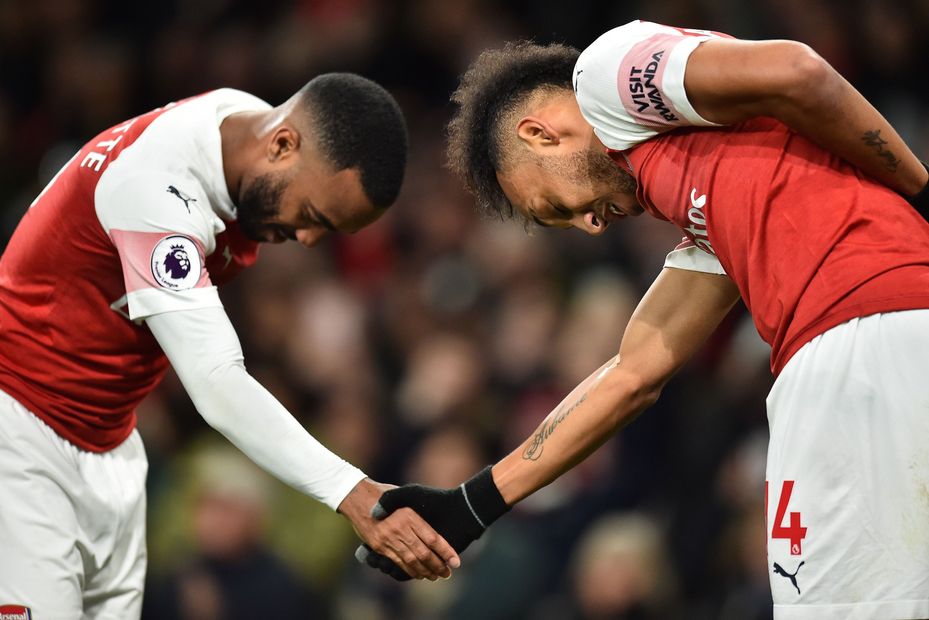 Deploying a lone centre-forward has long been the most popular strategy.

It took a while for Arsenal's Unai Emery to use Pierre-Emerick Aubameyang and Alexandre Lacazette as a genuine pairing but his recent selections suggest that will be his go-to approach next term too.

This trend looks set to continue.

Twelve months ago I discussed the wider tactical variety shown by PL managers and that theme has developed even further.

Chelsea's Maurizio Sarri is the only head coach who stuck to one formation for the entire season.

In 2017/18 a total of 18 managers used the same system in more than half of their matches.

But that figure dropped to only 13 in 2018/19, with many choosing to flit between shapes on a match-by-match basis.

Most starting formations used in PL

The experienced Neil Warnock was the most flexible manager, tweaking his system with 11 varieties, with Pochettino just behind on 10.

Manchester United, Huddersfield Town, Southampton and Fulham also changed their shape frequently due to poor results, managerial changes or the search for an identity.

Most half-time substitutions in PL

While his predecessor Arsene Wenger only made five changes at the interval in 2017/18, Emery was decisive when he felt the plan needed to change, making an incredible 23 half-time substitutions.

To put that into context, Pep Guardiola, Jurgen Klopp and Sarri made only four between them.