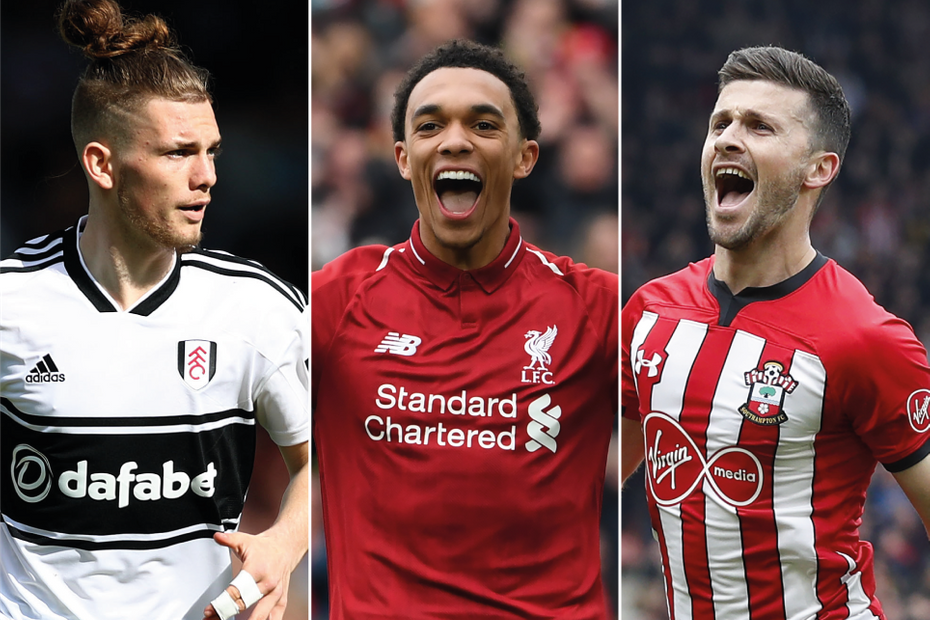 From the youngest player to the fastest goal in history, we highlight the season achievements

The 2018/19 Premier League was a record-breaking campaign in many ways.

From the fastest goal scored to an unprecedented assists total for a defender, take a look at some of the biggest achievements of clubs and players this season.

Shane Long scored the fastest goal in PL history, netting after just 7.69 seconds for Southampton against Watford in April.

Aged 16 years and 30 days, Harvey Elliott became the youngest PL player when he featured against Wolverhampton Wanderers in May, breaking the record of 16 years and 68 days held by Matthew Briggs, also of Fulham, in May 2007.

Most wins by a club

Manchester City won 32 PL matches, equalling their own record from 2017/18 for most victories in a single campaign.

Most points combined for top two

Man City and Liverpool earned a combined 195 points, the most by the top two clubs at the end of a top-flight season.

Most assists by a defender

Trent Alexander-Arnold set up 12 goals for Liverpool, the most assists by a defender in a single PL season, eclipsing the 11 set by his team-mate Andrew Robertson, as well as Leighton Baines and Andy Hinchcliffe.

The 1,072 goals made 2018/19 the highest-scoring 20-team PL season. Christian Eriksen's strike for Tottenham Hotspur against Everton took the tally past the 1,066 scored in 2011/12, while Eddie Nketiah's goal for Arsenal at Burnley in the fourth minute of stoppage time was the last.

Longest unbeaten start by a manager

Maurizio Sarri remained unbeaten in his first 12 PL matches for Chelsea, a record for a manager at the start of his career in the competition.

Roy Hodgson became the oldest manager to take charge of a Premier League match. He was 71 years and 276 days when Crystal Palace put five past AFC Bournemouth on the final day.

Bruno’s assist for Glenn Murray for Brighton & Hove Albion against Wolves in October was the oldest combined age of players involved in a goal. The pair totalled 73 years and 57 days at the time of the goal.

When he netted against Cardiff City in October, Fulham’s Ryan Sessegnon became the first player born in or after the year 2000 to score in the Premier League.

Win or bust for drawless Spurs

Tottenham Hotspur set a record of going 28 matches without a draw from the start of the season. They also became the only team to go a whole campaign without drawing away.

The 2018/19 season featured a higher ratio of away wins than in any previous campaign, at 34 per cent.

The 71 draws from the 380 matches were the fewest in Premier League history.

All five of Diogo Jota’s assists have been for Wolves team-mate Raul Jimenez, the most assists exclusively by one player for another.