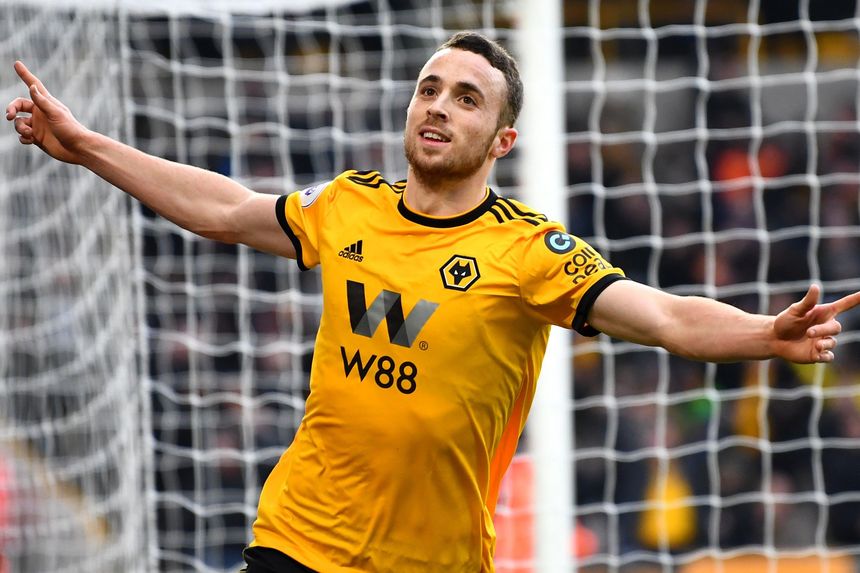 Changes to tactics and formations by Premier League managers can boost the potential of players in Fantasy, with midfielders often those to benefit.

Jota recorded only two goals and three assists in the first 21 Gameweeks while playing out wide in a 3-4-3 set-up for Wolverhampton Wanderers.

But he enjoyed a far more prolific second half to the campaign after being moved alongside Raul Jimenez (£7.5m) in a 3-5-2 formation.

In his 17 appearances as a striker, Jota matched Jimenez's seven goals and bettered the Mexican by five assists to four.

He also produced more shots on target, with 16 to his team-mate's 11.

But from Gameweek 9, the Spaniard featured up front in the Hornets' 4-2-2-2 system.

He recorded 10 goals and five assists in his 20 matches as a striker.

As a result, both Jota and Deulofeu have been reclassified as forwards for the 2019/20 game.

Redmond’s season was transformed by the arrival of Ralph Hasenhuttl as Southampton manager in Gameweek 16.

Playing as a winger under Mark Hughes, Redmond had no goals or assists in the opening 15 fixtures, producing only 2.3 points per match (ppm).

But he went on to produce six goals and five assists in the next 23 matches as a forward, averaging 4.5ppm and taking his total to 137 points.

He was the third-top midfielder in FPL for value, returning 24.9ppm after ending at a cost of £5.5m.

The the improved output of Jota, Deulofeu and Redmond shows how a change in position can transform a player's potential.

Monitoring the teamsheets and tactical trends can make all the difference when it comes to shaping transfer plans.