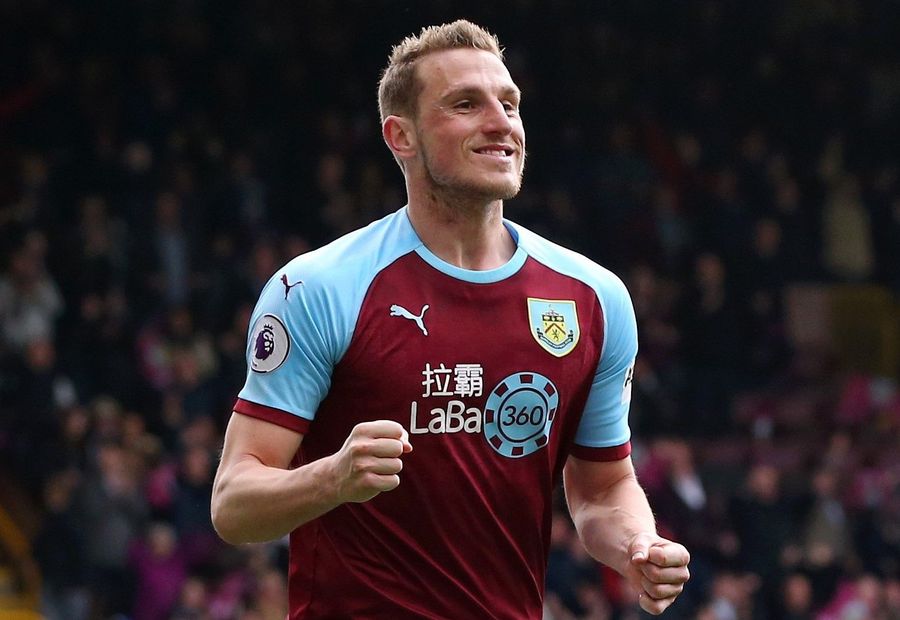 The Burnley forward has become more consistently dangerous ahead of a home encounter with Arsenal.

He produced returns on four of those occasions, including double-figure hauls against AFC Bournemouth and Cardiff City.

Wood's underlying statistics highlight his importance to the Burnley attack.

His 13 shots and five shots on target are both more than any team-mate in the last six Gameweeks.

He has also created five chances, only one fewer than Dwight McNeil (£4.4m) and Ashley Westwood (£4.6m) at the top of the Burnley rankings.

Crucially for the Clarets, Wood's total of seven big chances ranks fourth among all players in FPL in this period.

Arsenal arrive at Turf Moor with a poor defensive record on the road.

The Gunners have managed only a single clean sheet in their 18 away matches.

Wood has the form to take advantage of those troubles and deliver more goals on Sunday.