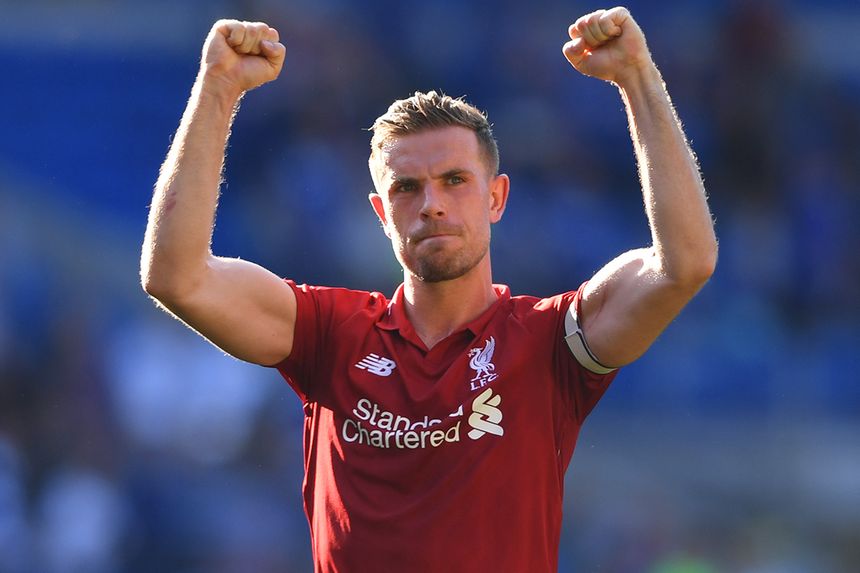 Adrian Clarke is looking at key tactical talking points ahead of Matchweek 37.

Captain Jordan Henderson’s importance to Liverpool has increased significantly at the business end of 2018/19.

Thrust forward from a deep-lying midfield position into a more advanced, box-to-box role by Jurgen Klopp, the 28-year-old was exceptional throughout April.

The catalyst for his fine form was his substitute appearance in the 3-1 comeback win at Southampton.

He got the assist for Liverpool's second goal by Mohamed Salah and then broke into the penalty area to score himself.

Klopp has generally favoured Georginio Wijnaldum on the right of Liverpool’s midfield trio this season and has been rewarded with excellent displays.

But, since Henderson’s standout performance at St Mary’s Stadium, the Englishman has been preferred in that role, reinvigorating a midfield that was showing signs of fatigue.

An influential driving force, he has sought to get on the ball higher up the pitch and been more willing than Wijnaldum to play a vertical pass or run beyond his markers.

The energetic Henderson has been more effective as an attacking force, producing three assists in his last four appearances in all competitions.

Henderson’s drive on the right has also benefited those around him.

He has passed to Trent Alexander-Arnold 36 times in his last three starts, the most of any team-mate.

This partly explains the improved form of the right-back, who has set up two goals in as many matches.

The same can be said of Henderson's service for Salah. He has picked out the Egyptian 29 times in those three starts, helping his team-mate score three times and take the lead in the race for the Golden Boot.

By contrast, while Wijnaldum found Alexander-Arnold 37 times in his three starts before the trip to Southampton, he only passed to Salah 13 times.

Sadio Mane has also profited from Henderson being in the team, heading in from his captain's pinpoint crosses against Chelsea and Huddersfield Town.

Henderson's ability to provide that kind of threat should secure his place in the side when Klopp names his starting XI for Saturday’s trip to Newcastle United.

Indeed, the German has been so impressed with Henderson’s form that he recently apologised for not using him as a box-to-box midfielder more regularly.

"I felt more comfortable and natural in that position for England, creating chances further up," Henderson recently explained to Liverpool's official website.

"I don’t think the manager had thought about it too much until I mentioned it to him. It’s all about putting the team first but at the same time I want to contribute as much as I can."

From now on, it would be a surprise to see Henderson deployed in any other role.