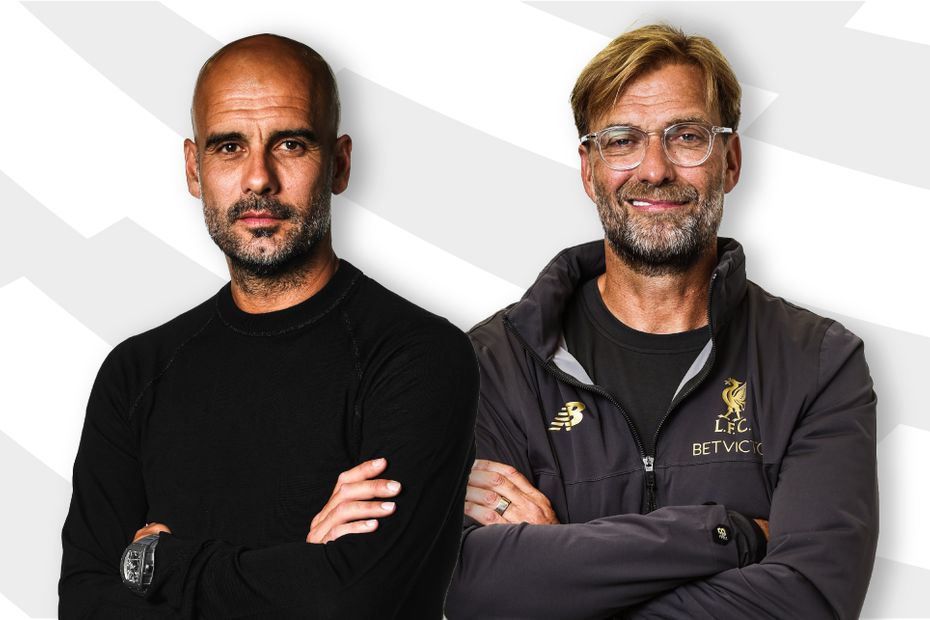 The 2018/19 Premier League title race between Manchester City and Liverpool is going to the final weekend of the season, with City leading the way ahead of the finale.

Vincent Kompany's astonishing long-range strike gave the defending champions a 1-0 win over Leicester City on Monday, moving them one point ahead of the Reds ahead of the final day.

Divock Origi's 86th-minute winner at St James' Park earned a 3-2 victory that did return Liverpool to the top of the table before Kompany's intervention.

Will there be another twist in the season's finale on 12 May?

Can Pep Guardiola's City become the first team to retain the title in 11 seasons?

Or will Klopp's Liverpool get their hands on the Premier League Trophy for the first time?