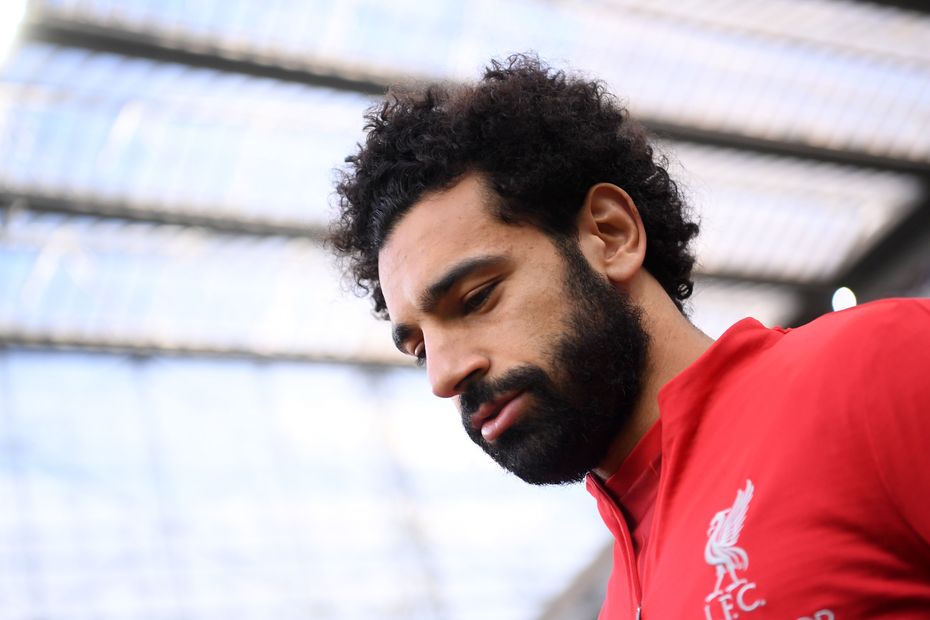 The race to claim the Premier League Golden Boot is too tight to call, with Mohamed Salah going two goals clear after his strike at Newcastle United on Saturday.

The Liverpool star took his tally to 22 goals for the Premier League season, but was then carried off at St James' Park after a blow to the head.

Liverpool have confirmed that the injury has ruled Salah out of Tuesday's UEFA Champions League semi-final, second leg against Barcelona.

But Jurgen Klopp says Salah will be fit to face Wolverhampton Wanderers on Sunday as Liverpool seek to claim a first Premier League title.

Salah's closest rivals as he lookin the battle for the Golden Boot, presented by Cadbury, are Sergio Aguero, team-mate Sadio Mane and Pierre-Emerick Aubameyang, who scored his 20th goal against Brighton & Hove Albion on Sunday.

Aguero and Leicester City's Jamie Vardy failed to close the gap as they drew blanks in Man City's 1-0 win at the Etihad Stadium on Monday.