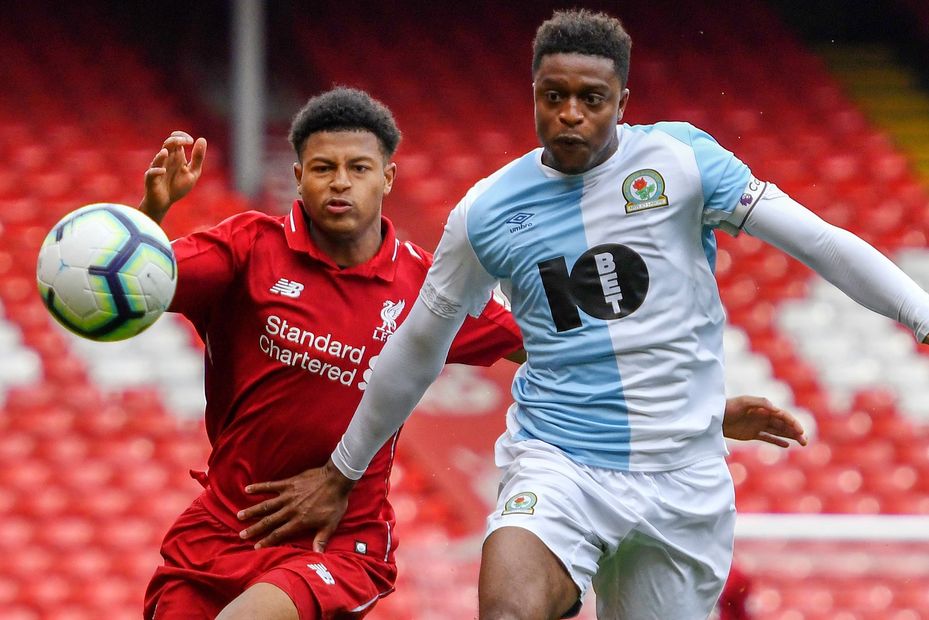 Goals by Joe Rankin-Costello and Dan Butterworth helped Blackburn Rovers complete the double over Liverpool as they ended their PL2 campaign impressively.

Both the visitors' strikes came in the first half at Anfield with Rankin-Costello's header breaking the deadlock on 24 minutes.

Butterworth doubled the advantage with a fine solo run and finish five minutes before half-time.

Though Liverpool responded through George Johnston six minutes from time Rovers held on for their 13th win from their last 17 matches.

The Lancashire club finish their campaign in fifth, a place and three points behind Liverpool, but can be overtaken by Derby County and Chelsea who each have one match left to play.