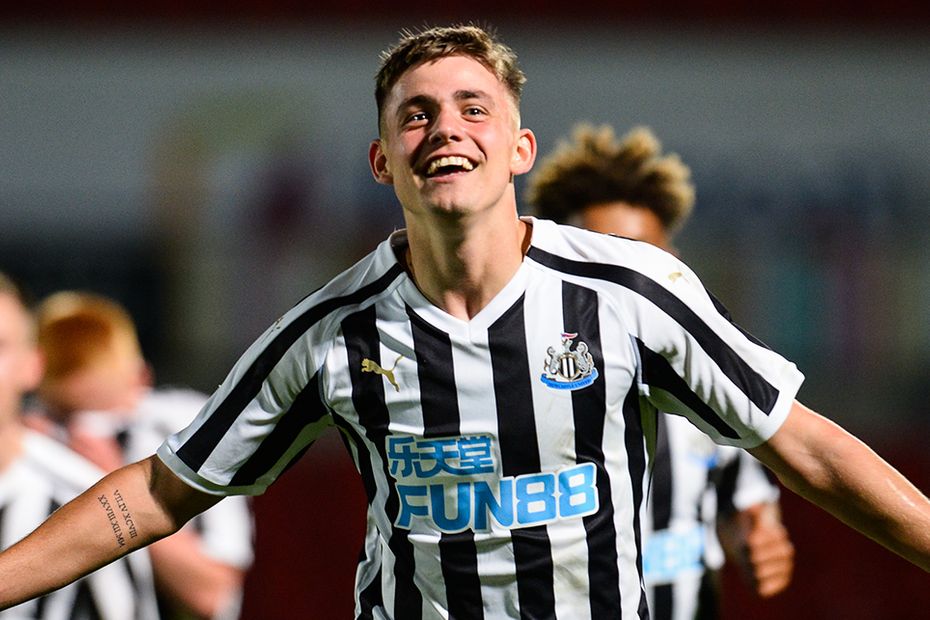 Newcastle United are in the final of the Premier League Cup after beating Leeds United 3-0 in the semi-finals.

All the goals came in the second half, with Kelland Watts' penalty and Callum Roberts' strike putting Newcastle 2-0 up.

The third was scored by Elias Sorensen (pictured), his 20th goal of the season.

Bassala Sambou and Josh Bowler struck for the Toffees, before Harry Chapman pulled a goal back for Rovers at Goodison Park.

Swansea will host Everton in their semi-final tie at the Liberty Stadium. The match will be played at 12pm BST on Saturday, 4 May.