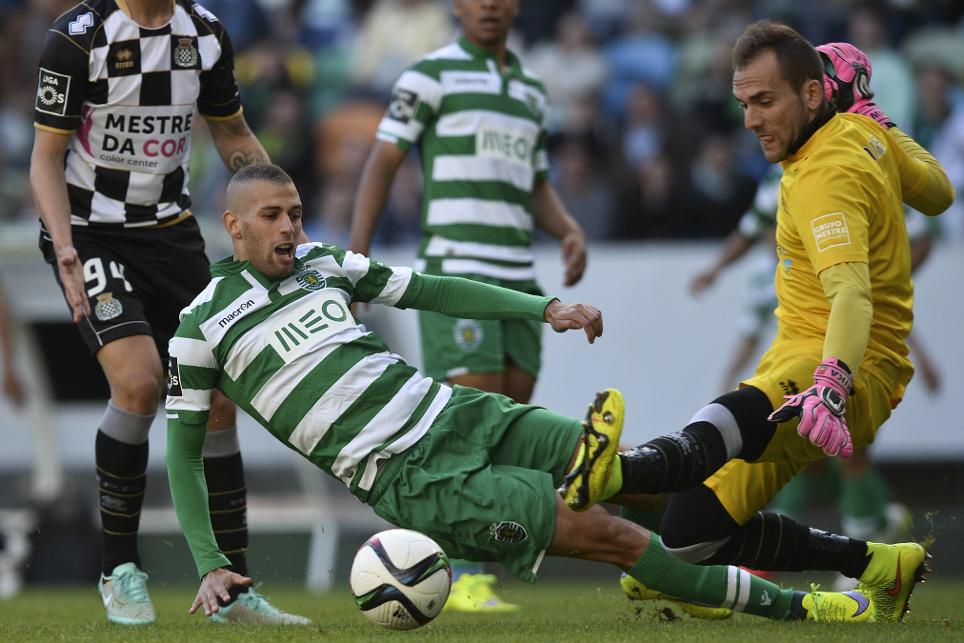 Goalkeeper moves to Stadium of Light on a two-year contract

The 25-year-old has agreed a two-year contract after moving to the Stadium of Light for an undisclosed fee and becomes David Moyes' 10th acquisition of the summer.

The signing has been ratified by FIFA after a technical issue meant that Boavista were unable to complete their requirements by the 11pm deadline on 31 August.

"FIFA are satisfied that both teams fulfilled their commitments and the transfer has now been approved," read a Sunderland statement.

Domingues, who has also played for Benfica and Atletico CP, adds to Moyes’ goalkeeping options after Vito Mannone was ruled out for at least three months with torn elbow ligaments.

Sunderland host Everton in their next Premier League fixture on Monday night.