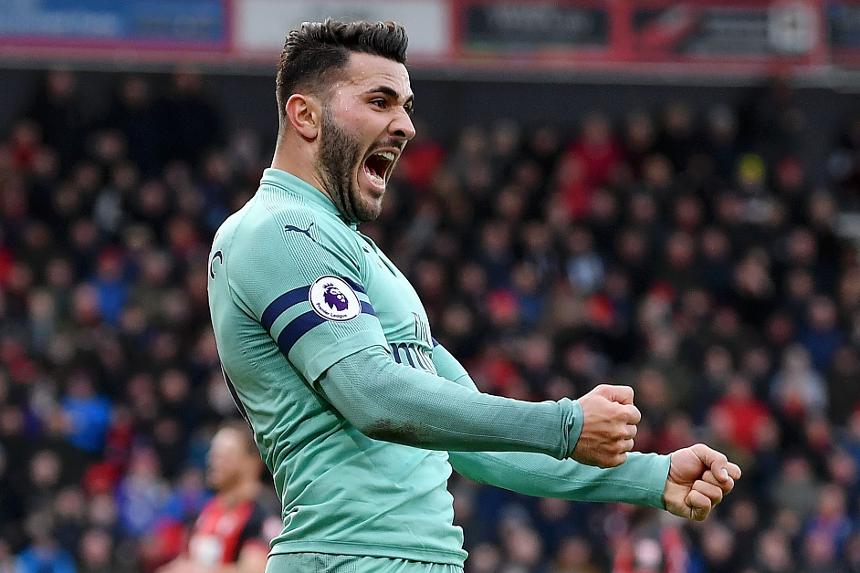 The Arsenal defender had to wait for his chance to flourish under new head coach Unai Emery.

The Bosnia & Herzegovina international was only handed his first Premier League start of the season in Gameweek 11.

But he has since established himself as a regular, starting each of the last six Gameweeks.

Kolasinac’s runs down the flank have been a major part of Arsenal’s attacks in their last four matches in particular.

He has produced two assists and 21 FPL points in that period.

His underlying statistics show he is thriving in his role as a left wing-back.

Kolasinac's total of 11 chances created over Gameweeks 13-16 is joint-top with Lucas Digne (£4.9m) among FPL defenders.

A trip to Southampton on Sunday raises his potential further.

Second-from-bottom Saints have struggled for a cutting edge, with their total of 13 goals scored better only than the 10 of Huddersfield Town.

Kolasinac, meanwhile, earned his first clean-sheet points of the season in Gameweek 16's 1-0 win over Huddersfield.

Arsenal will arrive having scored 11 goals over their last four away fixtures.

And, with his potential for points at both ends of the pitch, Kolasinac could deliver a big haul at St Mary’s Stadium.