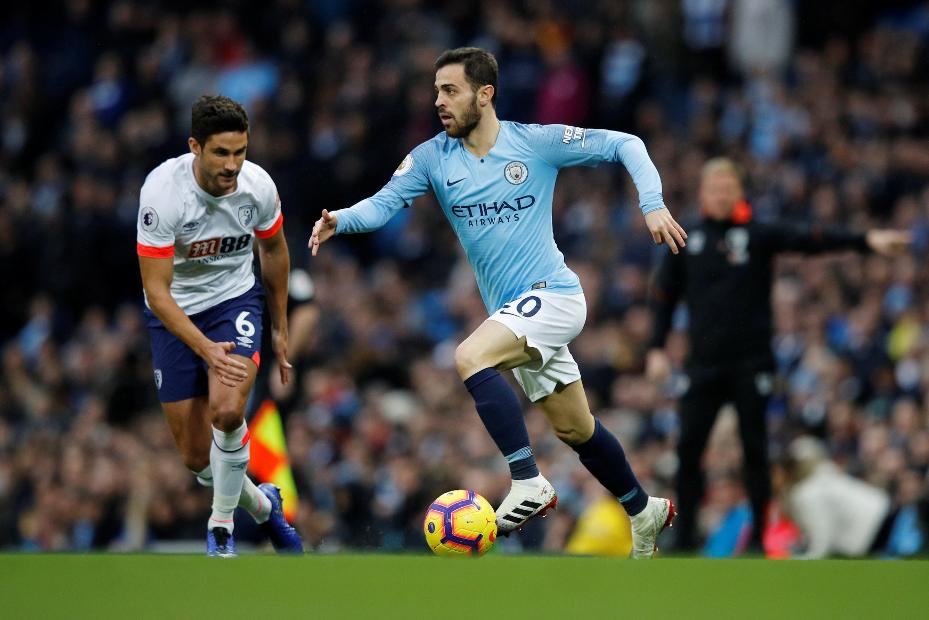 In a team as competitive as Manchester City's, Bernardo has been given plenty of chances to shine by manager Pep Guardiola this season.

Among the team's midfielders, only Fernandinho (£5.4m) has played more minutes than the Portugal international, who has featured in 15 of 16 matches.

And he has repaid that faith, scoring four goals and setting up another three.

A home fixture with Everton this weekend suggests more attacking returns are on the way.

Bernardo has provided 29 chances and six big chances, both top-10 figures among midfielders.

At home, he is even more productive.

The 21 chances and five big chances he has created rank him in the top five for midfielders.

Everton have struggled defensively on their travels, keeping just one away clean sheet.

City, meanwhile, have been devastating at the Etihad Stadium, scoring 30 times in eight matches, 11 more than the next-best team, Chelsea.

Second-guessing Guardiola's midfield selections can be a tough business for Fantasy managers.

He looks well set to add to his tally of a goal and two assists from his last two home starts.