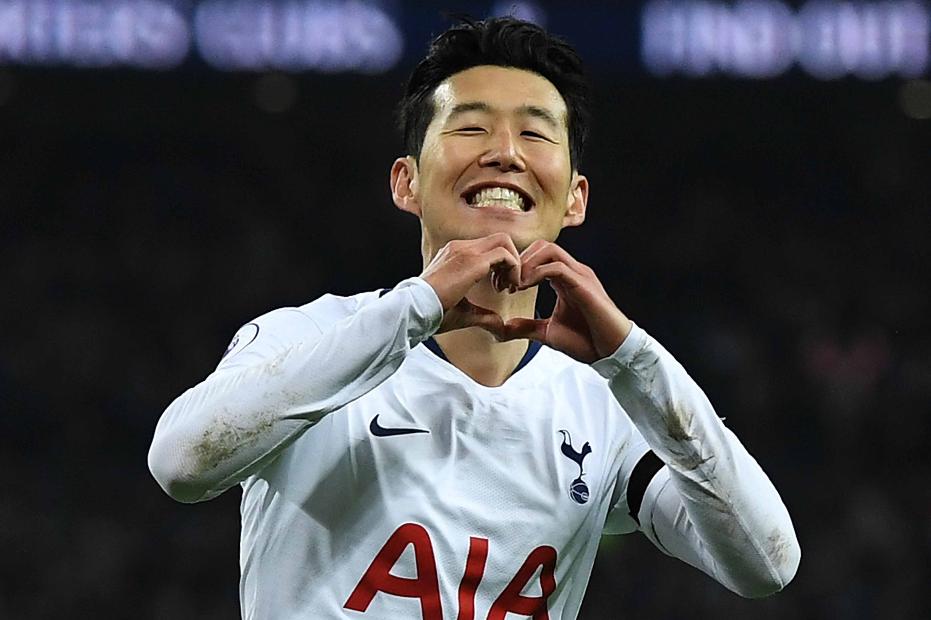 Dele special on Sonny, Foxes and 50 up External Link

The South Korean's return to the Tottenham Hotspur teamsheet in Gameweek 13 has been a significant one for FPL managers.

Son has produced three goals and two assists in the subsequent four matches.

Indeed, his 35 points in that period is more than any other team-mate, with Harry Kane (£12.5m) returning 25 points by comparison.

His totals of 16 shots and nine shots on target are both more than any other player.

That looks very encouraging ahead of his home meeting with Burnley this weekend.

The Clarets arrive at Wembley Stadium having conceded 330 shots in the first 16 Gameweeks.

Not only is that the worst record in the Premier League, it is at least 100 more than 16 other sides.

Son is owned by just 5.7 per cent of managers ahead of the weekend encounter.

However, interest is now rising after his 14-point haul at Leicester City last time out.

In fact he is the third-most-bought midfielder in the Gameweek, earning over 81,000 new owners.

Son can take advantage of the Burnley defence to announce himself as a big target in midfield for Spurs' favourable winter schedule.