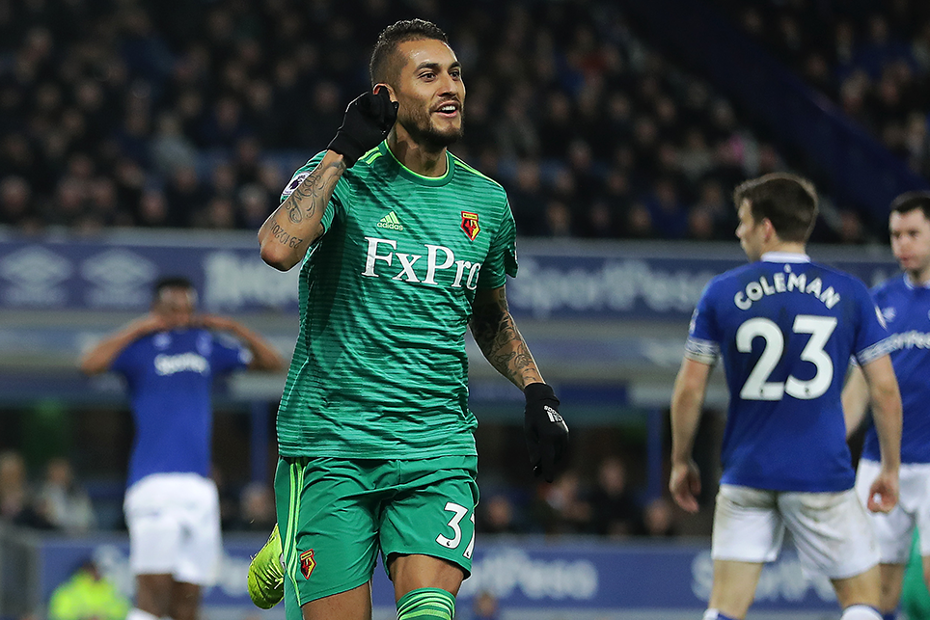 Watford are about to embark on an attractive run of fixtures, starting with a weekend visit from Cardiff City, which should promote the stock of their Argentinian midfielder.

Only one of the Hornets' next seven matches scores higher than three in the Fixture Difficulty Rankings (FDR), with four scoring just two.

Pereyra made an impressive start to the campaign, equalling last season's goal tally of five in the first 10 Gameweeks.

But he then had a five-match run of blanks, which he stopped with two FPL assists in the 2-2 draw at Everton on Monday night.

He has been particularly productive in home matches.

Four of his five goals have come at Vicarage Road and only five midfielders have attempted more shots in the box than his 14 at home.

That goal threat has remained strong in recent weeks.

No Watford player bettered Pereyra's seven shots in the penalty area over the last four Gameweeks.

A visit from Cardiff's defence suggests he can enjoy solid returns again.

The Bluebirds have managed only one clean sheet on the road, conceding 15 goals.

They have also shipped three or more goals in an away match on three occasions and twice in their last three road trips.

Pereyra has both the form and the fixture to provide strong value in the mid-priced midfield market.