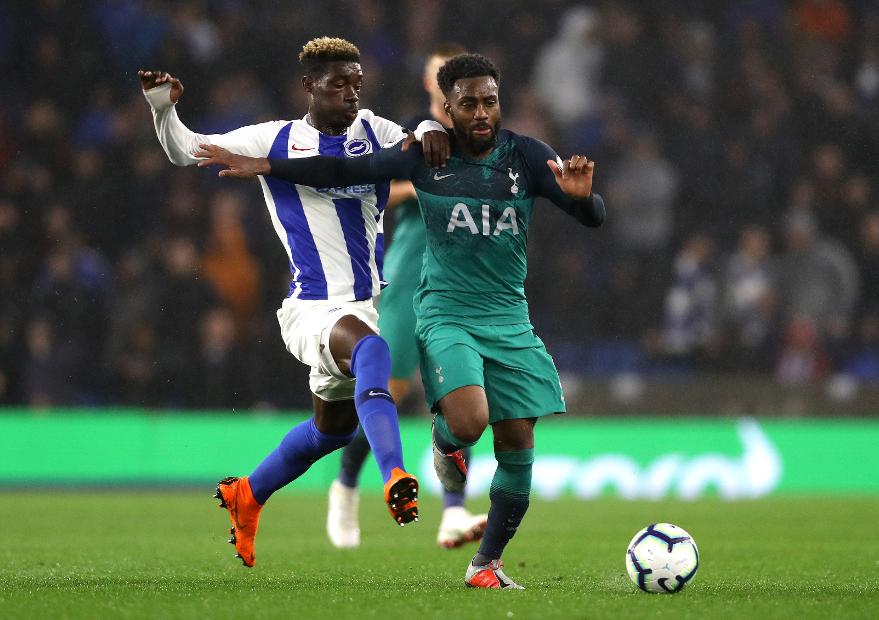 The Tottenham Hotspur defender is owned by only 1.2 per cent of FPL managers ahead of his home encounter with Cardiff City.

Rose is in strong form, supplying back-to-back assists over the last two Gameweeks.

Indeed, he has matched the 15 points of popular team-mate Kieran Trippier (£6.2m) during those matches.

That is in spite of the fact that Rose appears to have overtaken Ben Davies (£5.7m) for the left-back role under Mauricio Pochettino.

He has started each of the last three Gameweeks, having previously been named on the teamsheet just once in Spurs’ first four matches.

Rose has averaged 5.3 points per start this season, claiming two assists and two clean sheets over his four appearances.

Meanwhile, Cardiff arrive at Wembley Stadium having scored just one away goal this season.

This promotes Rose's potential for further FPL points in what could be a profitable afternoon at Wembley Stadium.