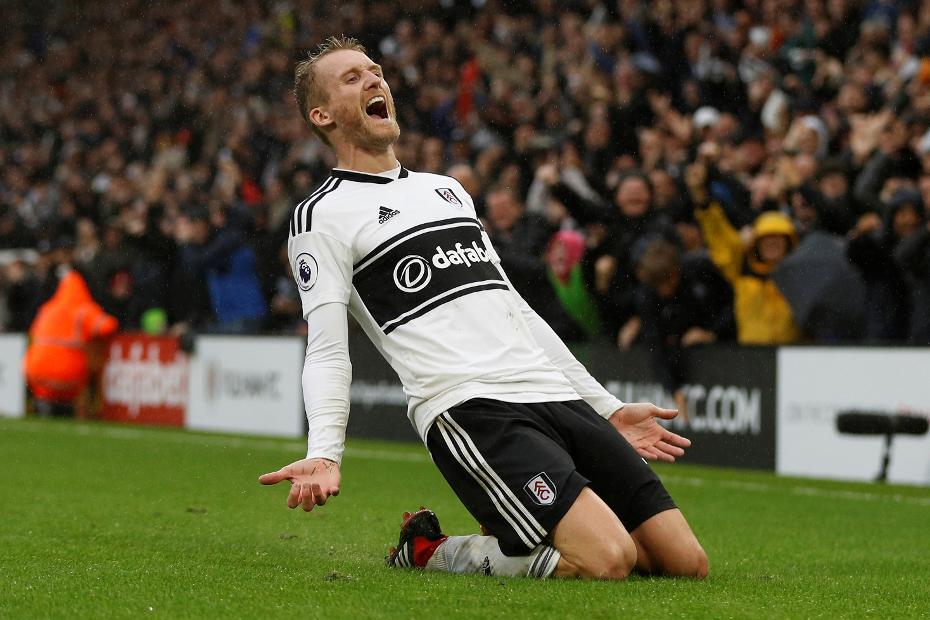 GW8 Ones to watch: Kieran Trippier

The midfielder is owned by only 4.6 per cent of FPL managers ahead of his home encounter with Arsenal.

Schurrle has scored two goals in his six Gameweek appearances since joining Fulham over the summer, totalling 22 points.

And his statistics show that the German has been a significant threat on the Cottagers' left flank.

Schurrle's total of 22 shots is second only to the 29 of Mohamed Salah (£12.9m) among FPL midfielders.

His accuracy has also impressed, with his eight shots on target bettered by only five other midfielders.

Schurrle has also been unlucky not to earn any assists.

The winger has created 13 chances for his team-mates, ranking him among the top 12 players overall.

He will take encouragement from Arsenal's record on the road for Sunday's 12:00 BST encounter.

Over their three away fixtures, the Gunners have conceded six goals and are yet to keep a clean sheet.

At such a low cost, Schurrle has the all-round game to exploit Arsenal's defence and offer a significant source of FPL value.