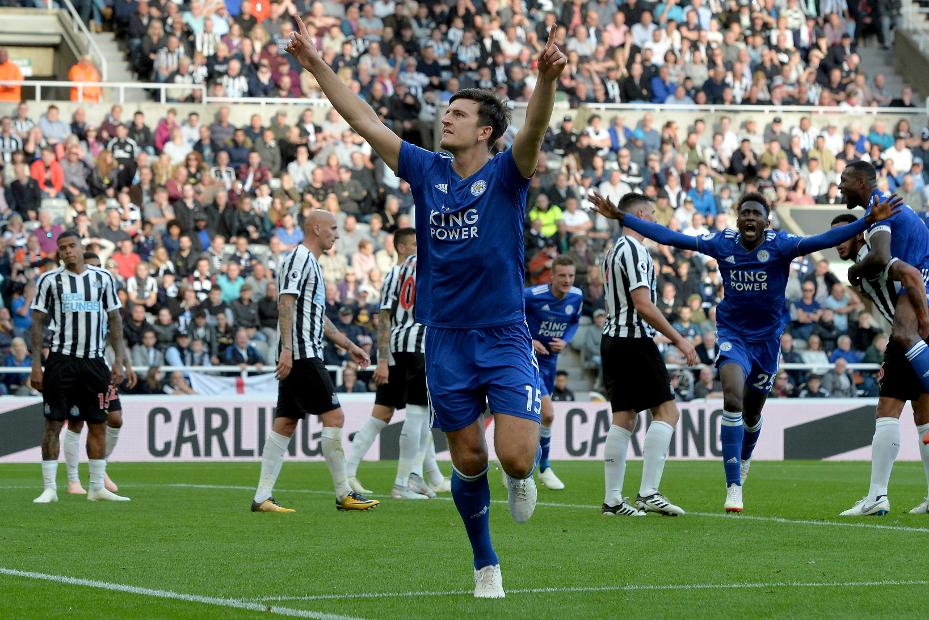 Fielding a five-man defence proved to be an inspired move by Brunei manager Radin Udara.

His Admin kotw team brought in 122 points to earn him Gameweek 7's Manager of the Week accolade.

And his five defenders, together with Burnley goalkeeper Joe Hart (£4.6m), secured Radin more than half of that total.

A goal, assist, clean sheet and maximum bonus points helped Maguire to a second double-digit haul of the campaign as the Foxes beat Newcastle United 2-0.

Three other members of the Dream Team defence could also be found in Radin's side.

The winger's fourth goal of the season, and his second assist, produced 14 points as Pep Guardiola's side saw off Brighton & Hove Albion 2-0.

Tottenham Hotspur forward Harry Kane (£12.5m) was only one shy of that total as he scored both goals in the victory over the Terriers.

As the manager with the highest score among those not using any of their chips, the Cardiff City fan wins a copy of FIFA 19, a Nike Merlin match ball and an FPL rucksack and mug.