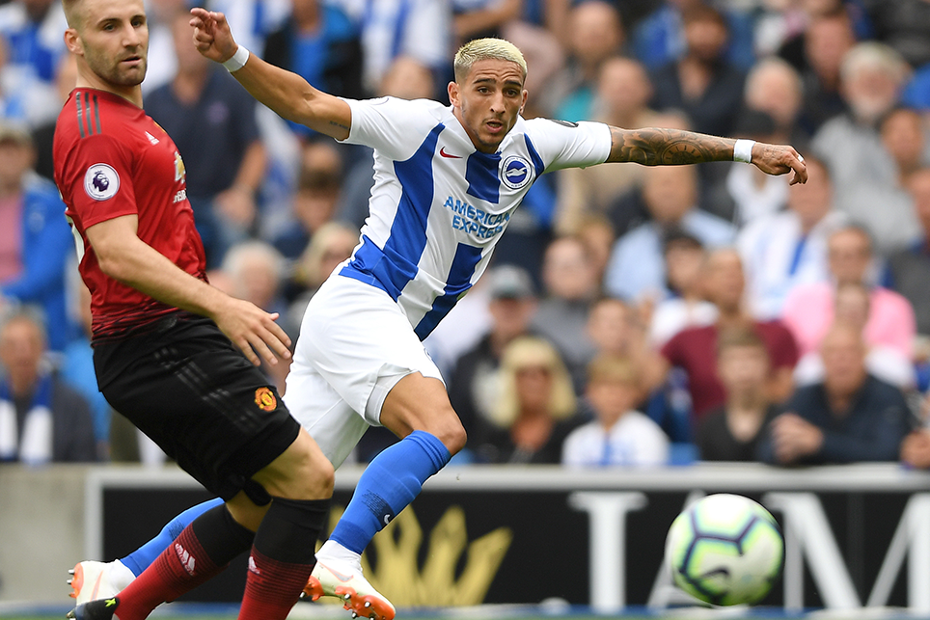 Hughton: Positive start was pleasing External Link
GW7 Lessons: Time to focus on Foxes
GW7 Lessons: Kane on the up

The midfielder is owned by only 1.1 per cent of FPL managers ahead of his home encounter against West Ham United.

Knockaert has one goal and three assists for Brighton & Hove Albion, totalling 27 points in the first seven Gameweeks.

At home, in particular, he has been consistent.

The Frenchman has produced a goal or an assist in all three of his appearances at the Amex Stadium, which includes visits from Manchester United and Tottenham Hotspur.

His underlying statistics also back up Knockaert's growing influence on Chris Hughton's side.

The 26-year-old's totals of 14 shots on goal and 11 chances created are more than any team-mate.

The Hammers arrive without a clean sheet in their three away matches.

They have conceded eight goals on the road, the third-worst record in the Premier League.

Knockaert looks well placed to take advantage of those frailties and extend his fine home run of points.