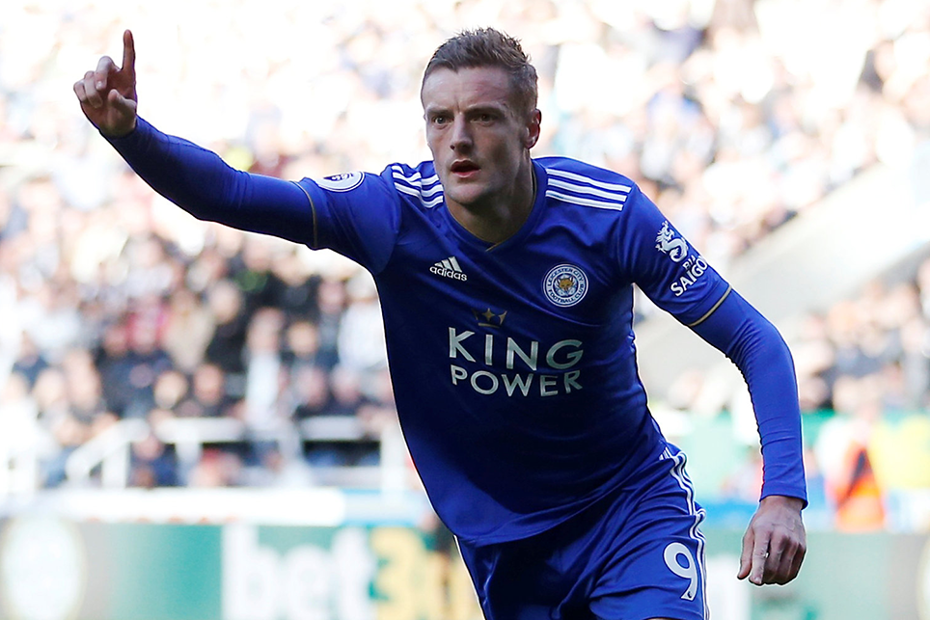 An improving run of results for Leicester City should put Fantasy Premier League managers on alert.

The 2-0 victory at Newcastle United on Saturday was Leicester's second consecutive win in the league.

That sets them up for a very favourable run of opponents that can benefit their key players.

Only one of their next eight matches scores more than three in the Fixture Difficulty Ranking (FDR).

James Maddison (£6.9m) has been the go-to Leicester option since the start of the season, having been bought by over 853,000 managers, almost three times the total of any team-mate.

His assist against Newcastle for Harry Maguire (£5.5m) means he has produced a goal or an assist in five of the last six Gameweeks.

The summer signing from Norwich City is Leicester's top-scoring player on 40 points and his underlying statistics show why.

Maddison's totals of 15 shots and 15 chances created are more than any team-mate.

His delivery from set-plays is boosting the potential of Maguire, who headed in Maddison's corner at St James' Park, to produce 18 points in Gameweek 7.

Maguire has two goals in 2018/19, equalling his totals in each of the last two seasons.

For managers seeking cheaper alternatives to Maguire in defence, Ben Chilwell (£5.0m) and Ricardo Pereira (£5.1m) are worth considering.

Chilwell's 38 crosses from open play are more than any other player in FPL, while Pereira was not a right-back but a right wing in Claude Puel's 4-2-3-1 formation at St James' Park.

Owned by only 4.5 per cent, Vardy can also appeal as a captaincy option if he can take advantage of Leicester's kind run.

Part 1: GW7 Lessons: Kane on the up
Part 2: Buy Kane? The FPL experts have their say