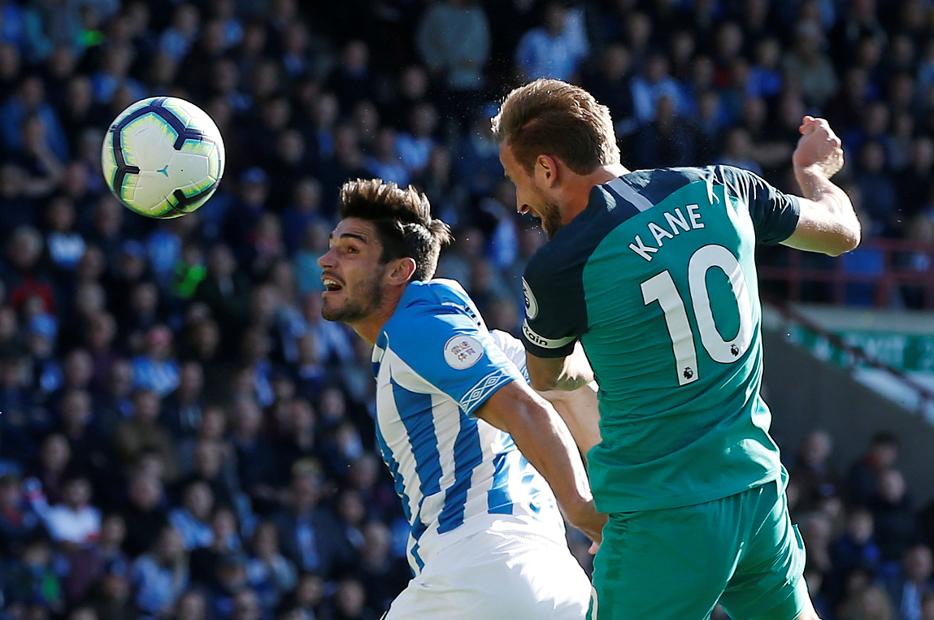 Harry and our all-time top goalscorers External Link
Buy Kane? The FPL experts have their say

Managers in Fantasy Premier League have been quick to react to the two goals Harry Kane (£12.5m) scored against Huddersfield Town.

His brace on Saturday at the John Smith's Stadium earned Kane the maximum three bonus and helped him to 13 points, his highest total of the season.

As a result, he has been brought into 103,000+ squads for Gameweek 8, more than any other forward.

Kane's form over the last two Gameweeks has demanded attention.

He has produced exactly half his 44 FPL points in that period, totalling three goals and six bonus.

The 25-year-old is only seven points behind Sergio Aguero (£11.4m) at the top of the forward standings and has the chance to overtake the Manchester City striker in Gameweek 8.

Already over 34,000 managers have made the direct swap from Aguero to Kane ahead Gameweek 8's deadline of 19:00 BST Friday 5 October.

Both players have scored five goals in the first seven matches.

Yet the underlying statistics show Kane's goal threat has slowed when compared with last season.

Nevertheless, Kane will be one of the big favourites for the Gameweek 8 captaincy against Cardiff.

But, he has three away matches in the next four fixtures.

Kane's form and output over that period can have a major impact on the plans of FPL managers as he looks to overtake Aguero as the premium go-to forward.