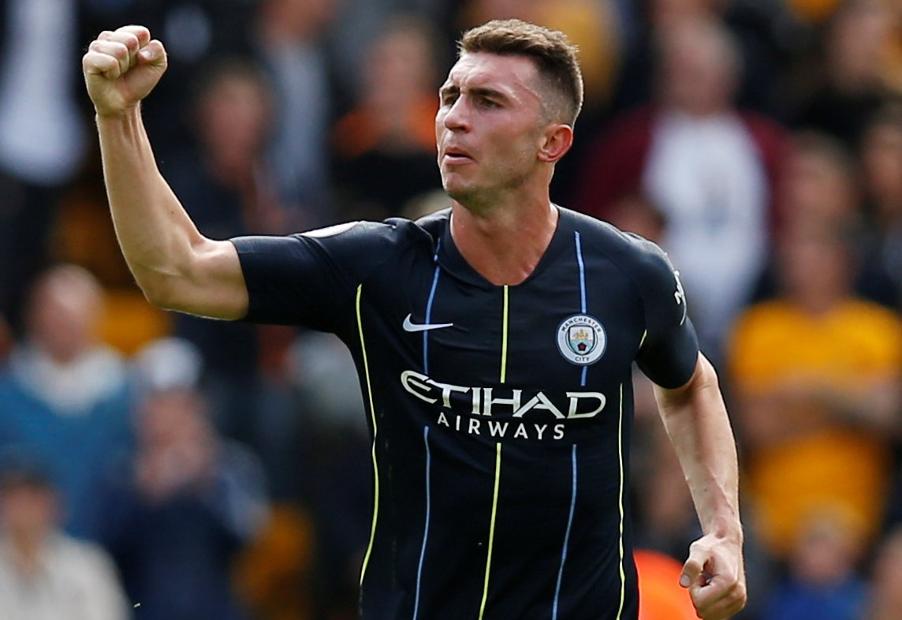 FPL Draft: Defenders rising in managers' plans
FPL Draft: Mark Sutherns on why you should play
Sign up for FPL Draft External Link

If you haven't tried Fantasy Premier League Draft, now is the ideal time to take on a new challenge over the remaining 34 Gameweeks, and The Scout has some tips to guide you.

The Scout looks at how the flexibility to trade players in Draft and no quota on teams have made Manchester City defenders increasingly popular.

When determining an FPL Draft league to play in, the number of managers involved has an impact on your tactics.

Leagues with four teams will have less competition for players than those consisting of eight teams, for example.

Five defenders are required for every 15-man squad, so a four-team league will therefore have just 20 defenders.

This allows more opportunity for managers to target resilient defences and build a solid foundation at the back.

Faith in the Man City pair of Benjamin Mendy and Aymeric Laporte has soared since the start of the season.

For his home match with Newcastle United, Mendy was started by an average of 216 of the latest 250 FPL Draft squads in four-team leagues to play in Gameweek 4.

But in Gameweek 1, only 146 of his 195 owners named him on the teamsheet for the trip to Arsenal.

And those who benched him paid the price, as Mendy tallied 15 points in the 2-0 win.

Only Marcos Alonso, who recorded 246 starts in Draft for Chelsea’s home match with AFC Bournemouth, was selected more in defence for Gameweek 4.

Interestingly, that reflects the pair’s ownership in Fantasy Premier League.

Alonso is the most popular, with 38.6 per cent ownership, while Mendy sits second on 35.9 per cent.

But a goal and a clean sheet over four appearances meant this figure climbed to 115 against Newcastle, ranking him ninth in defensive picks in Gameweek 4.

This is in stark contrast to FPL, where his 3.2 ownership means that the Frenchman is only the fifth-most popular defender at City.

Laporte’s rise in Draft reflects not only his increased minutes for the defending champions, starting in all four Gameweeks after just nine starts in 2017/18.

It also highlights the greater flexibility Draft managers have to adjust their squads on a weekly basis.

Either through waivers or player trades, the unlimited transfers that Draft allows, as well as there being no three-players-per-team quota, mean that FPL Draft managers have quickly taken advantage.

Top 10 defenders for starts in Draft*